How can you come to know God? 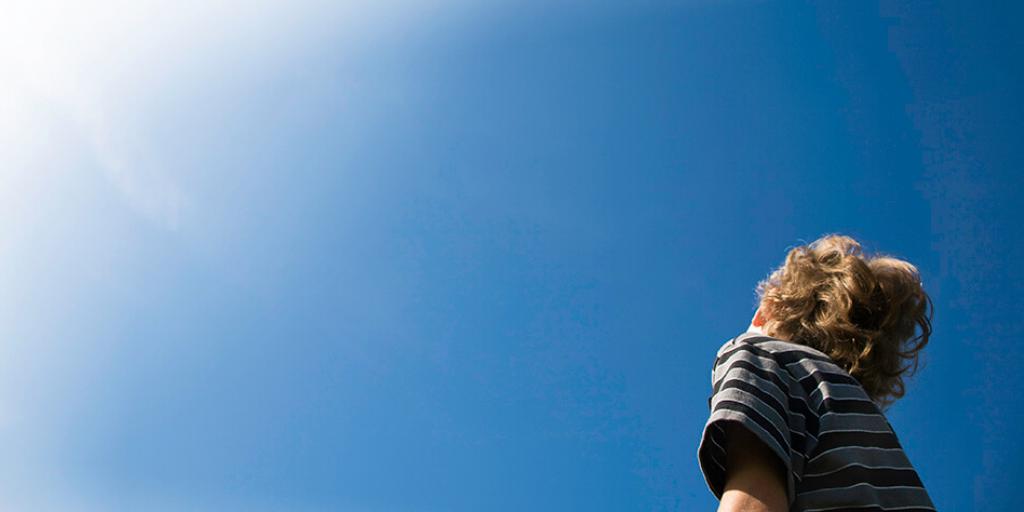 We humans, made in God’s image, need face-to-face communication and interaction with others. The isolation created by the coronavirus pandemic has taken a toll on all of us. We long to see each other’s faces.

We have had to socially distance ourselves, wear facemasks, and avoid shaking hands to limit transmission of the virus. But human beings were not created to be isolated, but rather to communicate and socially engage with one another. Not doing so is unhealthy.

Electronic communication can be a blessing, but it is a poor substitute for face-to-face interaction. God created in us wonderful abilities as tools of communication—not just verbal abilities, but gestures, facial expressions, vocal tones, and the ability to perceive in others the tiniest vocal inflections, the smallest changes in the eyes and other facial features, and even subtleties in our postures and stances, all of which add to our ability to communicate far beyond just spoken words. And let’s not forget the warmth of human touch, whether a handshake or a hug.

The Apostle John, often referred to as the Apostle of Love because he wrote so much about Godly love, made two statements in his epistles about his desire to see the brethren “face to face.” In verse 12 of 2 John, he said, “Having many things to write to you, I did not wish to do so with paper and ink; but I hope to come to you and speak face to face, that our joy may be full.” If John were writing today, he may have said he did not wish to communicate with them by mail, email, social media, Skype, or any other form of electronic communication. He wanted to see them in person.

John said something similar in 3 John 14, adding, “I hope to see you shortly, and we shall speak face to face.”

The Apostle Paul was also filled with love for the brethren. Notice his words of affection: “But we were gentle among you, just as a nursing mother cherishes her own children. So, affectionately longing for you…. But we, brethren, having been taken away from you for a short time in presence, not in heart, endeavored more eagerly to see your face with great desire” (1 Thessalonians 2: 7–8, 17).

Paul continued in chapter 3:1, “Therefore, when we could no longer endure it, we thought it good to be left in Athens alone, and sent Timothy, our brother and minister of God, and our fellow laborer in the gospel of Christ, to establish you and encourage you concerning your faith… when I could no longer endure it, I sent to know your faith…night and day praying exceedingly that we may see your face and perfect what is lacking in your faith” (1 Thessalonians 3:1–2, 5, 9).

In Ephesus, there was a huge uproar or commotion by those who made their living making shrines of the goddess Diana. Their livelihood was threatened when they saw there were those who forsook their magic and burned their magic books and were following Jesus. After the uproar ceased, Paul did a “final tour” to comfort the brethren before going to Jerusalem. He told them they would “see his face no more.” So, he prayed with them. “Then they all wept freely and fell on Paul’s neck and kissed him, sorrowing most of all for the words which he spoke, that they would see his face no more” (Acts 20:25, 36–38).

None of us have seen God’s face; we long to, though we cannot yet see Him in His glory, lest we die (Exodus 33:20). However, we can look forward to seeing the faces of Jesus Christ and God the Father (Revelation 22:4). A wonderful future awaits. Find out more in our free booklet Your Ultimate Destiny.