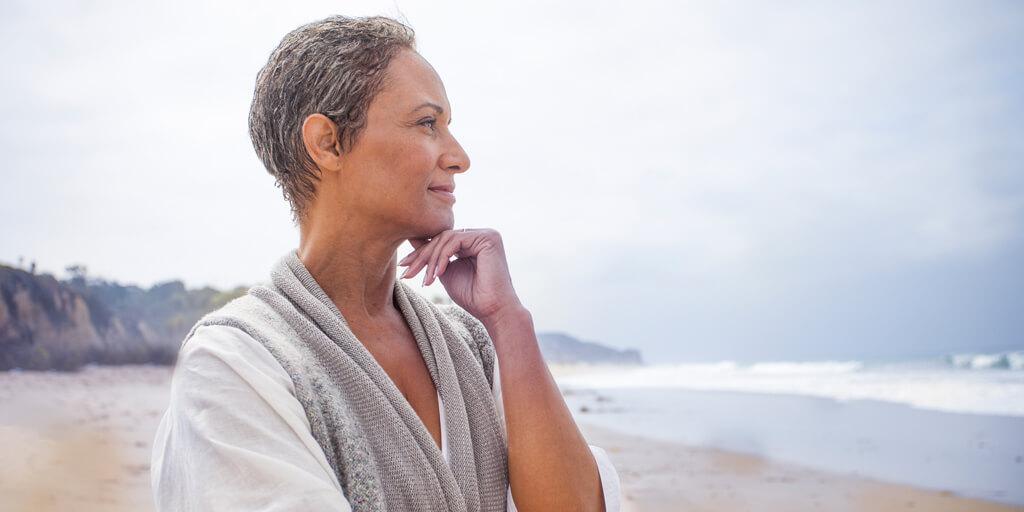 Being age 63 is a good place, and actually a pretty good accomplishment just in itself. When you reach that point in years, you will have been through a lot of life’s experiences and traveled many roads to get to your destination. If you have had children, you have raised them and may be enjoying visits with your grandchildren and know the joy of being a grandmother. I will never forget the day I flew back to Ohio from California to see my very first grandson. When I first laid my eyes on him, he looked so much like my only daughter when she was a baby that I could hardly believe it. It was a special gift, and it was like I was being transported back in time 21 years before. What a wonderful feeling that was—something I will never forget.

In fact, I just could not stay away. My second grandson was born and I did not want to be so far away from them. I wanted them to get to know me, and being able to spend time with them was something I desired. So I headed back! There is nothing like being able to see your grandsons any time you want instead of being 2,500 miles away. I even took a “professional development class.” The “class” on Diaper Training 101 was particularly challenging. But after practicing all the lessons every day I mastered the art and eventually earned a B+.

Time marched on and some family problems surfaced, and I was offered the opportunity to take care of my two grandsons. I still had to work full-time, but my employer was very understanding and supportive and was proud of me for accepting the challenge. Eventually, the oldest grandson secured different living arrangements, but Bryan (the youngest) continued to stay with me. I thank God that He made little boys so tough—there were casts, stitches, band aids and Neosporin but he (and I) survived and made it through—with a lot of prayers, talks with friends and family and intervention and help from God.

Where did the time go? At the time this was written, Bryan was in his senior year with his life ahead of him. Sometimes I did not know if I could make it, but I hung in there and did not give up. It was all worth it. He is still contemplating his future but when the seeds for success are planted, they will sprout up at the right time. A few years ago, I had a part-time job interview. I was asked the standard question “What is your biggest accomplishment?” Well, I told them that it was not job-related and shared the story about raising my grandson. I did get the job.

The journey that Bryan and I have traveled to this point has not always been easy, but it was so worth it and an accomplishment that I would not trade for anything. And, I would have to say, he knows his grandma pretty well!