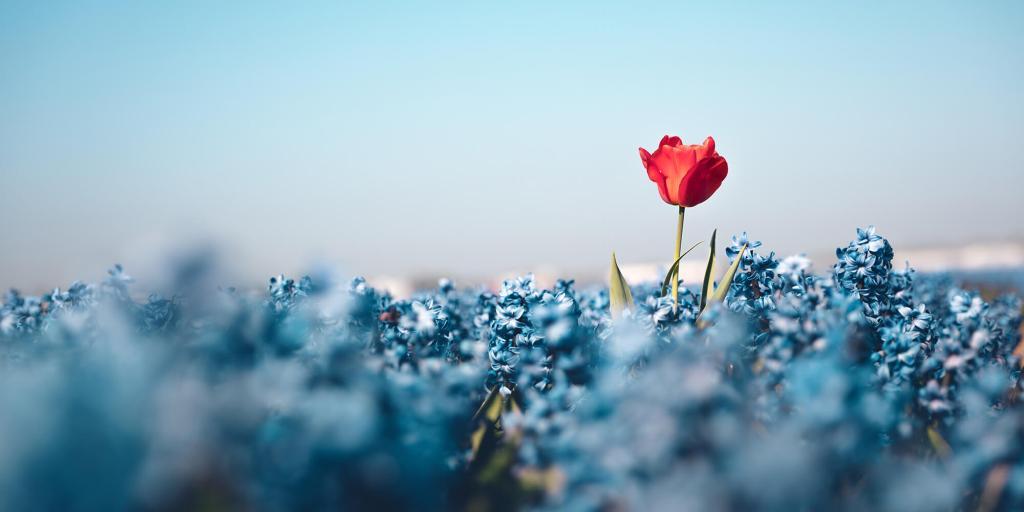 In 1951, a psychologist by the name of Solomon Asch conducted a rather unnerving experiment. He had a group of eight people look at four drawn lines—three “comparison” lines and one “target” line. Each member of the group had to say, out loud, which of the comparison lines they thought matched the target one in length, and this was repeated with eighteen sets of lines. It wasn’t hard; the right answers were intended to be completely obvious.

How is that unnerving? Well, of course, there was a catch: Most of the time, seven of those eight people purposely gave blatantly wrong answers. Asch had told them to do so. The unsuspecting eighth participant was the real focus of the study—would he, despite the obviously wrong answers of all his peers, conform to them, answering in the same way? Asch conducted this experiment over and over again and found that 75 percent of these participants did, at least once, that very thing.

When I was a student, one of my instructors played a movie for the class (I love it when instructors do that). This film, a documentary, is called Unlocking the Mystery of Life, and it presents several scientists and their reasons for embracing the “theory” that our incredibly complex universe had a mind behind it.

That the universe was intelligently designed happens to be true, and like a lot of true things, it has a plethora of compelling pieces of evidence in its favor. Irreducible complexity, the Design Inference, the fact that proteins and DNA can’t possibly make sense without each other—you’ve probably heard the arguments. They’re good arguments, and even, perhaps, better than good—they could very well be bulletproof. They could be just as bulletproof as the arguments for why the Bible is definitely God’s inspired word and the arguments for why God’s true Church is not descended from Catholicism or Protestantism and their many non-biblical traditions.

But as Dr. Asch demonstrated, something being obviously right doesn’t mean someone won’t abandon it for what everyone else says is right.

Asch found that people tend to conform for one of two reasons: Either they know they’re wrong and are okay with that—because “At least I won’t be ridiculed”—or they honestly believe that if most people are saying something, whatever they’re saying must be true.

Neither influence makes any real sense, but they are, undeniably, influences, and those who teach doctrines and traditions that are not derived from God and His inspired word make great use of both. Such people have also been influenced to give the wrong answers, but not by a psychologist—they’ve been influenced by Satan, the god of this world, and they actually believe the wrong answers they’re giving. But we can be encouraged by the fact that 25 percent of participants in Asch’s experiment consistently refused to conform to the wrong answers of those in their groups.

We can also be encouraged when God’s word tells us that “many will come in [Christ’s] name and deceive many” (Matthew 24:5), and that many in this age will be blinded by a spiritual veil, victims of a truth-deprived society. With that knowledge, we can be confident that the Holy Scriptures are not wrong, and that we should “search the scriptures daily” to better understand; there is a God, He did inspire the Bible, and His true Church can still be found.

Believing this in the years to come will no doubt bring ridicule—but the Designer of reality informs us that we can safely ignore Richard Dawkins and his compatriots, as well as many of the false ideas and traditions that people have sincerely, but misguidedly, clung to for centuries. Like the 25 percent in Asch’s experiment, we can be confident and unyielding. The line that includes God, His word, and His Church is what obviously matches the target line, no matter what anyone says.

If you would like to know more about the true history and doctrines of the Church of God, you may appreciate the booklets Where Is God’s True Church Today?, Do You Believe the True Gospel?, and Which Day Is the Christian Sabbath? All are available free of charge and can be ordered simply by following the links, or you can read them online right here at TomorrowsWorld.org.