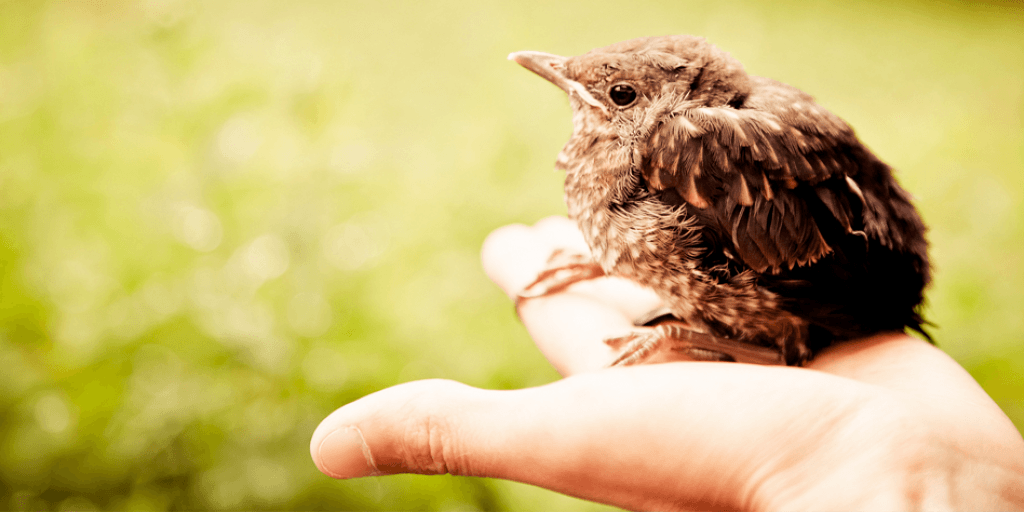 The Awesome Mind of God

A Yale University astronomer recently suggested that the estimate of the number of stars could be as much as three times more than previously estimated. The new estimate is 300,000,000,000,000,000,000,000. This number is called 300 sextillion in the United States, or 300 trilliard in Europe. Did you know that the Great God calls them all by name?

Psalms 147:4–5 says: "He counts the number of the stars; He gives names to all of them. Great is our Lord, and abundant in strength; His understanding is infinite." Infinite means "limitless" and "immeasurably great or large." But we are finite beings, having a limited existence. How can we really comprehend the infinite?

Yes, God has a name for all 300 sextillion stars. Let's try to put that number in perspective. If you named one star every second, it would only take you a little over 9.5 quadrillion years to complete. That's still incomprehensible! Let's put one million people to work naming one star every second. Then the task would only take 96 million years to complete. Obviously, the number is incomprehensible to us puny humans.

Do you know, the Bible also says that God knows how many hairs are on our heads? Matthew 10:30: "But the very hairs of your head are all numbered." There are said to be, on average, over one hundred thousand strands of hair on a young adult. Blondes have about 140,000 strands, brunettes average 108,000 strands, and redheads average about 90,000 strands. If we counted one hair every second, it would take us just shy of 28 hours to finish counting 100,000 strands of hair. And that's just one head.

The Bible also says that God knows when a sparrow falls (Matthew 10:29). According to the U.S. Fish & Wildlife Service, communication towers conservatively kill 4 to 5 million birds annually, and possibly as many as 10 times that amount. Cars may kill 60 million birds or more each year. Wind turbine rotors kill an estimated 33,000 birds annually. It is estimated that pesticides kill 72 million birds annually. And how many may be killed by oil spills and other environmental disasters, by being orphaned and even by the common house cat? Only the Almighty knows!

The book of Job, chapters 38 and 39, speak of a few of the acts of God. God put things in perspective for His servant Job. God spoke of some of the things that He had made to which Job could relate, like the earth, the sea, and the natural forces of weather such as wind, rain, snow and lightning. He asked Job who provides food for the lion and the ravens, and if Job knew about various animals. He asked Job if he had made the beautiful peacock feathers, or if he had made a majestic horse that gallops like thunder. He asked Job if he knew anything about making the hawk fly, or if he commanded the eagle to make its nest in the high, rocky places.

These questions greatly humbled Job, as it humbles us all. With all of the advancements of science in the last two centuries, man can't even cure the common cold. Man is only scratching the surface of things that are elementary to God. From astronomy to zoology, the Eternal knows and created all of it. He made the natural laws within which all those fields of science operate. And even more awesome than all of these things is what God is preparing for mankind in the future. 1 Corinthians 2:9 says: "But as it is written, 'Eye has not seen, nor ear heard, neither have entered into the heart of man, the things which God has prepared for them that love him.'"

Write today for your free copy of Your Ultimate Destiny, and start learning the awesome hope that God has in store—and your part in it!