How should Christians react to social changes? 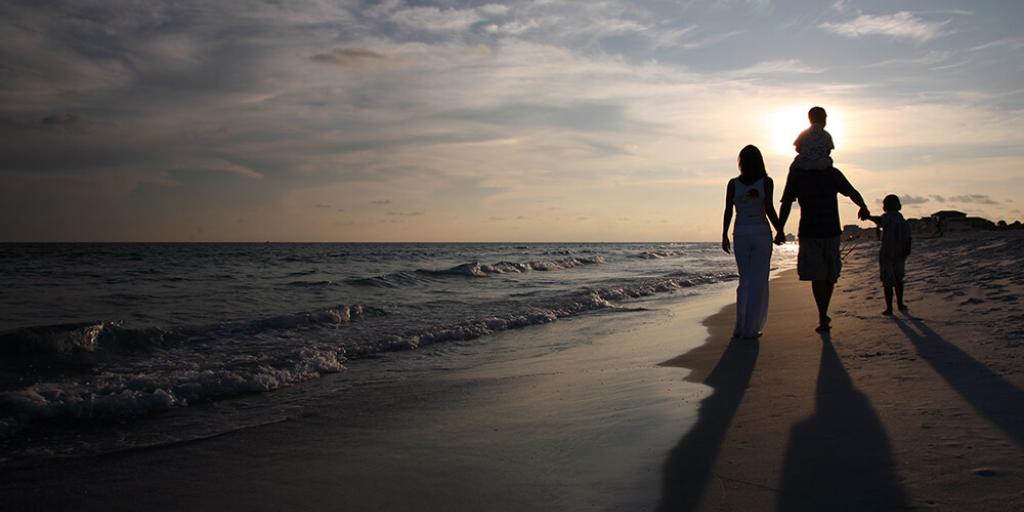 The Bosom of Fools

Have you observed angry, demanding groups with a grievance, real or imagined, or special interests seeking redress with threats of disruption or violence to achieve their ends? Consider personal behaviors that were illegal for millennia but are now considered to be “civil rights.” Think about the surreal assertion that biological gender is not limited to “male and female” and that individuals can “choose” their gender without regard to their actual chromosomal makeup or genitalia. Yet, all these situations, no matter how deviant, are not only being allowed but are being aggressively and sometimes angrily promoted, often to children who have not reached puberty.

What will be the ultimate result of normalizing behaviors that are dangerous to one’s physical health, and that are detrimental to a stable, healthy mental state? What does history reveal about the results of perverted lifestyles? The answers to these questions depend upon whom you ask. The mainstream psychological professions seem to have embraced these social and moral changes and counsel that it is normal human behavior, and that individuals can choose their gender. Those who do often demand that their actions be accepted by everyone. The courts are clogged as adherents litigate, seeking acceptance and monetary reparation for “damages.”

Is there another authoritative source to consult for answers? Definitely! If one acknowledges the Creator and His instructions for mankind found in the Holy Bible, the confusion quickly clears up.

David, King of ancient Israel, stated it this way, “The fool has said in his heart, ‘There is no God.’ They are corrupt, they have done abominable works” (Psalm 14:1). No one wants to be a fool, so what does God say about gender? “God created man in His own image; in the image of God He created him; male and female He created them” (Genesis 1:27, emphasis added).

Simple enough, yet down through history, mankind has attempted to deny this basic fact. Rampant deviant behavior occurred in the cities of Sodom and Gomorrah in the time of Abraham, resulting in the sudden destruction of those cities.

The Apostle Paul wrote to the Church of God in Rome in about 57 AD, “And even as they did not like to retain God in their knowledge, God gave them over to a debased mind, to do those things which are not fitting; being filled with all unrighteousness, sexual immorality, wickedness, covetousness, maliciousness; full of envy, murder, strife, deceit, evil-mindedness; they are whisperers, backbiters, haters of God, violent, proud, boasters, inventors of evil things, disobedient to parents, undiscerning, untrustworthy, unloving, unforgiving, unmerciful” (Romans 1:28–32, emphasis added).

So today, in much of the developed world, those who promote and agitate create angry disruptions to achieve their ends. It is an ancient practice that will not end well for them. In several places, the Bible calls such individuals “fools.” For example, “It is honorable for a man to stop striving, since any fool can start a quarrel” (Proverbs 20:3, emphasis added). In another place it states, “He who is slow to anger is better than the mighty, and he who rules his spirit than he who takes a city” (Proverbs 16:32). Solomon said succinctly, “Do not hasten in your spirit to be angry, for anger rests in the bosom of fools” (Ecclesiastes 7:9, emphasis added).

There is a time for righteous anger—not uncontrollable rage, but a motivation to take positive action for solutions. Paul put it this way to the Church at Ephesus: “Be angry, and do not sin; do not let the sun go down on your wrath…. Let all bitterness, wrath, anger, clamor, and evil speaking be put away from you, with all malice. And be kind to one another, tenderhearted, forgiving one another, even as God in Christ forgave you” (Ephesians 4:26, 31–32).

When stressful situations or grievances arise in your life, rather than get caught up in the strife and anger that “rests in the bosom of fools,” remember the words of Paul: “If it is possible, as much as depends on you, live peaceably with all men. Beloved, do not avenge yourselves, but rather give place to wrath; for it is written, ‘Vengeance is Mine, I will repay,’ says the Lord” (Romans 12:18–19).

For more information on the Way of life outlined in the Bible, the Tomorrow’s World television program, Tomorrow’s World magazine, and our many booklets on Christian doctrine and practices are available to you free of any charge at TomorrowsWorld.org.