Do you seek after true knowledge? 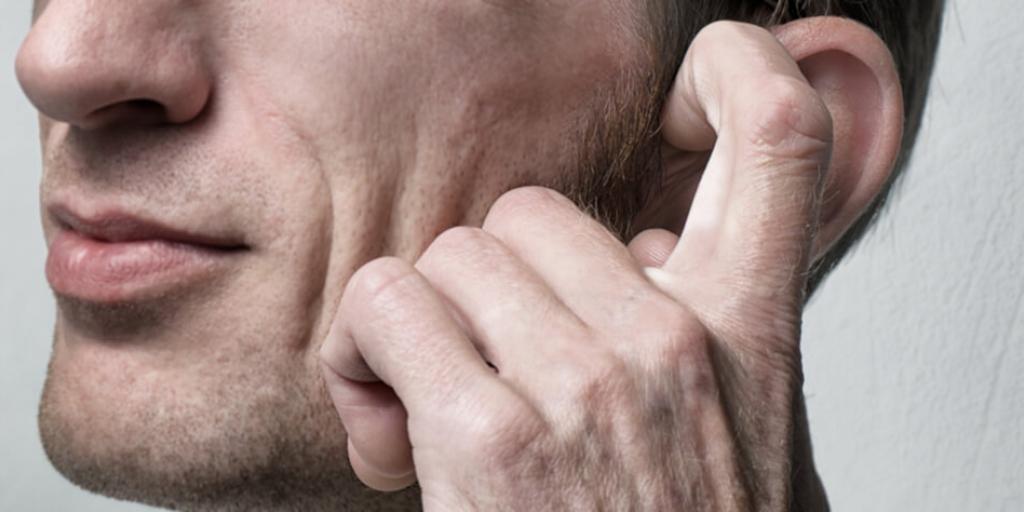 The Danger of Itching Ears

Having itching ears is an ancient malady. It is not a disease, per se, but it is a condition, and it can develop unless steps are taken to prevent it. Numerous warnings about it are in the Bible, especially for the latter times in which we are now living.

The Apostle Paul gives a profound warning about itching ears to his disciple Timothy in one of his letters in the New Testament. Paul details ministerial instructions, including warnings “not to strive about words to no profit,” to “shun profane and idle babblings [empty chatter],” to “avoid foolish and ignorant disputes,” and that “evil men and imposters will grow worse and worse, deceiving and being deceived” (2 Timothy 2:14, 16, 23; 3:13).

In 2 Timothy 4:3–4, Paul said that “the time will come when they will not endure sound doctrine, but according to their own desires, because they have itching ears, they will heap up for themselves teachers; and they will turn their ears away from the truth, and be turned aside to fables.”

There is a lot to unpack in these verses. This itching of the ear refers to the desire to hear something different or what one wants to hear—what is pleasing and “scratches” one’s curiosity, intellect, or perhaps their desire for controversy and debate.

Having "itching ears" causes one to “heap up” (accumulate or multiply) teachers that will turn them onto falsehoods. Being unstable and unsatisfied, they pursue “new” information to satisfy their itch. Just as one scratch is never enough, hearing what you want to hear leads to more intense searching for “new truth.”

It is an age-old human affliction. Eve, in the Garden of Eden, was tickled to hear from the serpent that she would not die for eating the fruit God had forbidden, but that it would instead open her eyes and make her like God, knowing good and evil (Genesis 3:1–5). Eve lusted for the forbidden fruit. Likewise, a person having itching ears wants teachers according to “their own lusts”—that is, their own wishes, who tell them what they want to be the truth, not what is the truth. People don’t like to hear the truth.

Numerous Old Testament prophecies speak of this unfortunate human propensity to “shop around” until we find someone who says what we want to hear. One example is Isaiah 30:9–11: “… this is a rebellious people, lying children, children who will not hear the law of the Lord; who say to the seers, ‘Do not see,’ and to the prophets, ‘Do not prophesy to us right things; speak to us smooth things, prophesy deceits.Get out of the way, turn aside from the path, cause the Holy One of Israel to cease from before us.’”

Jesus warned His disciples to “Take heed that no one deceives you. For many will come in My name, saying, ‘I am the Christ,’ and will deceive many…. Then many false prophets will rise up and deceive many…. For false christs and false prophets will rise and show great signs and wonders to deceive, if possible, even the elect” (Matthew 24:4–5, 11, 24).

Peter said, “But there were also false prophets among the people, even as there will be false teachers among you, who will secretly bring in destructive heresies…. many will follow their destructive ways, because of whom the way of truth will be blasphemed. By covetousness they will exploit you with deceptive words” (2 Peter 2:1–3).

If one has itching ears, there are a heap of cheap and easy “scratchers” out there. But shouldn’t we want the truth, so that “we should no longer be children, tossed to and fro and carried about with every wind of doctrine, by the trickery of men, in the cunning craftiness of deceitful plotting” (Ephesians 4:14–15)?

Instead, apply yourself to God’s truth—the only lasting source of satisfaction and true life-saving—rather than ear-scratching—knowledge.

God’s word is truth. If you would like to know more, why not order the Tomorrow’s World Bible Study Course? It is available free of charge and offers true answers to the most important questions you might have about the Bible and God’s plan of salvation.