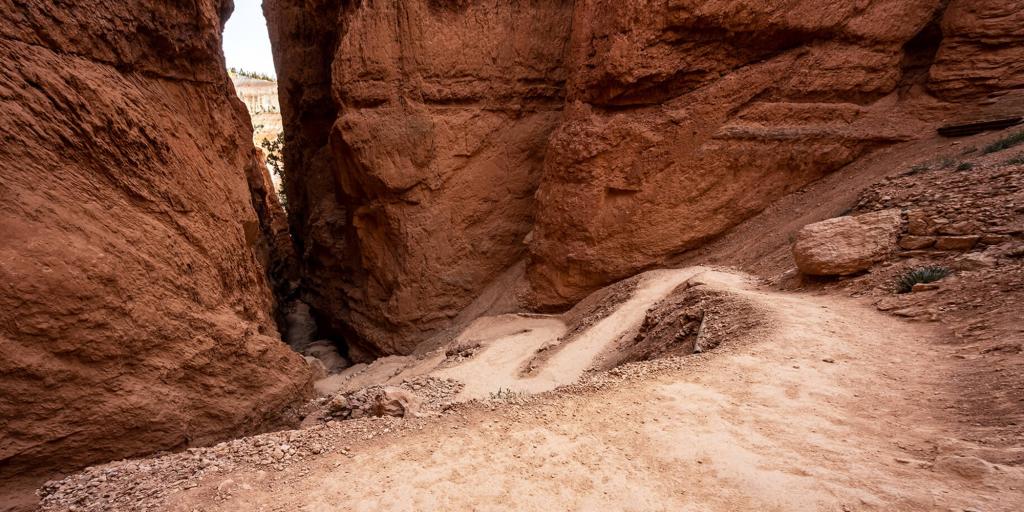 An “ism” is a philosophy, social or political ideology, movement, or religion. The list of philosophies and religions is exhaustive, leaving the distinct impression that mankind is utterly dazed and confused about what life's purpose is, which choices and actions are right and which are wrong, and whether there is a God. What is your “ism?” Whose “ism” is the correct one?

All philosophies, ideologies, and religions seek to comprehensively identify and understand “the truth.” Otherwise, what would be the point? But considering how many “isms” are at odds with other ones should tell us that mankind has not been successful in finding truth. Our entire history readily demonstrates that we are incapable of finding real answers and solutions to the overwhelming problems the world faces.

So, why hasn’t mankind been successful in finding what is good and true? Why haven’t we been able to identify, investigate, and understand the one, true “ism”?

It’s often observed that all too many people reject truth if it interferes with their own desires and beliefs. One famous quote by Winston Churchill illustrates this point: “Men occasionally stumble over the truth, but most of them pick themselves up and hurry off as if nothing had happened.”

This demonstrates one of mankind’s biggest problems: We don’t like being told what to do. Very early in childhood, we start wanting to decide for ourselves. We want our own way. We often hear people say, “You can’t tell me what to do!” From the very beginning of its existence, mankind chose to reject what God said and decide for itself. God instructed Adam what not to do, and He described the awful outcome of disobedience, but sadly, Adam and Eve willfully listened to the serpent rather than their Creator’s instructions and fell off the road that leads to life.

Ever since, mankind has decided for itself what to do or not do and what to think of as right or wrong, as we trust in our own reasoning and decisions—and reap the consequences.

We humans are just like small children—with very limited knowledge and experience, we insist on deciding “truth” for ourselves based on what seems right to us. We confidently say, “I know I am right. I have reasoned this through. I am intelligent and logical, and I have examined the facts. I know I am right!”

Unfortunately, one of the greatest flaws in human reasoning is our inability to reason and use logic to find what is really true; after all, if we had such an ability, wouldn’t we all come to the same conclusions and arrive at the one, true “ism”? The fact is that we have limited knowledge, flawed logic, and error-prone reasoning ability. We have proven again and again that we can be easily deceived by others as well as ourselves. What seems right to us all too often ends in death (Proverbs 14:12).

Our natural, fleshly mind rebels against our very Creator, and we will not submit to the laws and commands that God revealed for our good (Romans 8:7). Mankind has rejected God countless times, and such rejection darkens our hearts and makes our thoughts futile (Romans 1:21). Even those seeking to be very religious, if they do not submit to God’s clear instructions, are merely establishing their own “righteousness,” which isn’t righteous at all (Romans 10:2–3).

So many “isms,” all missing the truth—because people willfully insist on doing what they want, refusing to let anyone, including the Creator God, tell them what they can and cannot do. If people can’t find an agreeable “ism,” they invent their own! Rather than trusting the all-knowing, benevolent God, many choose atheism, essentially allowing themselves to do what they want. Jesus Christ, however, taught it true when He said “wide is the gate and broad is the way that leads to destruction, and there are many who go in by it” (Matthew 7:13).

Tired of all the false “isms”? Truth—that precious road that leads to eternal life—is available when a person is willing to submit to the Creator.

If you found this article interesting and would like to know more, check out the telecast “Can You Know God's Plan? ”right here at Tomorrow’s World.