The Origin and Future of Suffering | Tomorrow’s World 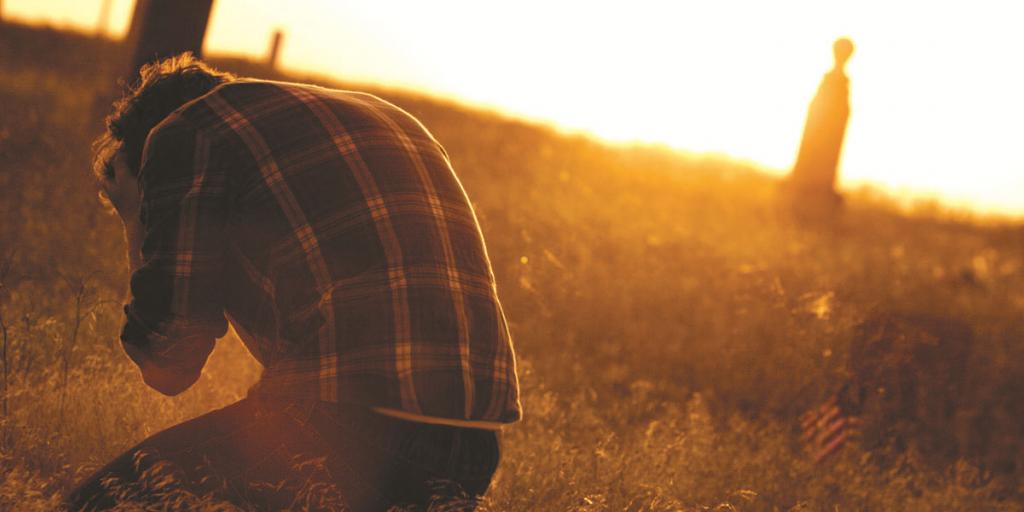 The Origin and Future of Suffering

War. Terrorism. Kidnappings and killings. Disease epidemics and even pandemics. Drug epidemics. Increasing atrocities around the world cause more and more people to ask, why suffering? Why would a loving God allow kidnapping, rape, torture, murder, and war? Why would He allow death and damage from earthquakes, tsunamis, and other weather disasters? Why the ravages of disease? How could He allow millions to starve? People have long struggled to explain the reasons for human suffering. But the Bible clearly explains both the origin and the future of suffering.

Perhaps the most shocking truth that many do not realize is that this is not God’s world today. Yes, God is immeasurably more powerful than Satan. And yes, God does intervene in human affairs as He chooses (cf. Isaiah 40:15; 22–23, Daniel 4:17, Matthew 5:45). But, until the time of Christ’s return, the Bible makes clear that it is Satan the Devil who is currently the “god of this world” (John 14:30, 2 Corinthians 4:3–4). Satan is full of violence and sin (Ezekiel 28:15), and much suffering is the result of Satan’s evil, murderous influence—he was a liar and a “murderer from the beginning” (Ephesians 2:2, James 4:1).

In addition to Satan’s role, it is also important to understand that the world is suffering from the effects of individual and national sin. As Romans 5:12 reminds us, all have sinned—and sin brings death! Whether one suffers because of a sin they have committed, or because of the sins of others, sin—which is the breaking of God’s Law (1 John 3:4)—brings suffering and death! In addition to the suffering caused by sin, passages such as Leviticus 26, Deuteronomy 28, Jeremiah 18:9–11, Luke 10:13–15, Jesus’ Olivet Prophecy of Matthew 24, the book of Revelation, and numerous other Scriptures instruct us that when people and nations sin, God both allows and causes punishment to come upon them so they may come to repentance.

Even the righteous have sinned and suffer the consequences of a world in rebellion against God! We also remember that even if we are not suffering because of a sin we have directly committed, our individual trials help us produce repentance and character (Hebrews 2:10) worthy of the resurrection (Luke 20:35). When the righteous suffer for righteousness' sake, we partake in Christ’s sufferings and we glorify God (1 Peter 4:12–16).

Sadly, Jesus has foretold that at the end of the age, sin and suffering will increase (Matthew 24:12). But there is good news beyond the bad news! Just as God promises that He will not test individual Christians beyond what they can endure (1 Corinthians 10:13), He also promises He will not allow the earth to suffer more than it can endure (Matthew 24:22)! God will not leave the earth to Satan forever!

As the late evangelist Dr. Roderick C. Meredith stated many times in his life, “God has a 7,000-year plan! He is not trying to 'save' everyone at this time! Otherwise, as El Shaddai—‘Almighty God’—He would save everyone right now—and no force in the universe could stop Him!” God is very aware of our suffering. And God will only allow Satan and sin to reign for so long!

As Christians, we sorrow to see the sin and suffering around us. We pray earnestly “Thy Kingdom come!” And we preach the Gospel of the coming Kingdom of God, proclaiming the good news of Christ’s return when Satan will be put away and when the heavenly angels will proclaim “the kingdoms of this world have become the kingdoms of our Lord and of His Christ and He shall reign forever and ever!” (Revelation 11:15).

For much more on this vital topic, please read “Why Human Suffering?” and “The Wages of Sin!” and watch “Do You Have Peace of Mind?” And remember, the origin of suffering is sin, but the future is the hope of the Kingdom of God which we eagerly wait for with perseverance (Romans 8:25)!