The Reason for Riots | Tomorrow's World 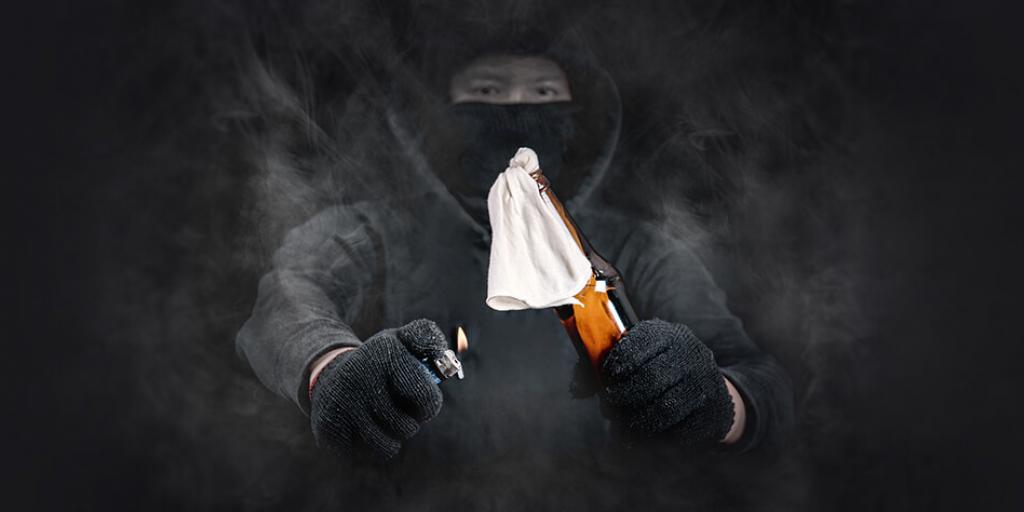 The Reason for Riots

Rioting is in the news, but is sadly nothing new in one sense. Throughout history, hunger, oppression, injustice, or even drunken celebrations run amok have often sparked civil disturbances. Race and rice, war and whiskey, blackouts and beer, sports and sugar, prisons and politics—have all caused riots. But what is the real reason for riots?

The viral video footage of Minnesota resident George Floyd’s death while in the custody of Minneapolis police officers sparked a national outrage leading to mass demonstrations, many of which quickly descended into rioting. After weeks of being on lockdown due to the COVID-19 pandemic, the United States has now had to experience outbreaks of violent anarchy and looting, bringing vandalism, destruction of property, and ever more casualties, as well as complicating demonstrators’ efforts to voice their concerns.

In 2017, Venezuela faced economic collapse, which in turn led to mass protests and unrest against its president, Nicholas Maduro. The world looked on for over a month as rioting and looting spread in many parts of the country, while the streets of Caracas suffered numerous clashes between police and protestors.

Rioting sometimes follows what most would consider happy occasions, as well. For example, when the San Francisco Giants won the World Series in 2010, it was a cause for celebration for Giants’ fans. As the celebration moved into the streets, it quickly escalated into fights, fires, vandalism, destruction of property, store and car break-ins, thefts, and gun shots.

Public mayhem in the form of rioting reaches back into antiquity. In 59 AD, ancient Roman historian Tacitus wrote in his famous Annals of a riot that occurred during Nero’s reign, noting that “a trifling beginning led to frightful bloodshed between the inhabitants of Nuceria and Pompeii, at a gladiatorial show exhibited by Livineius Regulus.… With the unruly spirit of townsfolk, they began with abusive language of each other; then they took up stones and at last weapons.” He grimly recounts that “there were brought to Rome a number of the people of Nuceria, with their bodies mutilated by wounds, and many lamented the deaths of children or of parents.” In response, the Roman senate banned all gladiatorial combat for ten years, and Livineius and others who were blamed for inciting the riot were exiled.

It is not uncommon to see fights breaking out in sports stadiums, fields, and courts—and not just at professional venues, but in colleges and high schools as well. People in such circumstances, including peace officers, may be pelted with rocks, bottles, and other improvised offensive weapons, and face blows from fists. The rage spreads like wildfire, and sometimes carries over into parking lots and streets, where more property is damaged. As mentioned, the riots can be over sports teams, racial tensions, political upheaval, food shortages—you name it. But they rarely (if ever) accomplish any good. What is it about human nature that can so quickly ramp up to rioting and destruction?

The plain and simple answer is that riots are a work of the flesh, which is contrary to God’s Spirit. Galatians 5 speaks of these “works of the flesh.” Some related to rioting are “contentions, outbursts of wrath, dissensions, revelries” (vv. 20–21). It goes on to say that those who practice such things will not inherit the kingdom of God. The book of Proverbs gives us much advice in this regard—for instance, “Hatred stirs up strife” (Proverbs 10:12), “…a harsh word stirs up anger” (15:1), and “A wrathful man stirs up strife” (15:8). Proverbs 28:25 says, “He who is of a proud heart stirs up strife.” And Proverbs 29:22 teaches, “An angry man stirs up strife, and a furious man abounds in transgression.” It doesn’t take much stirring until strife boils over and harsh words swell into wrath, violence and unlawful acts.

After the return of Jesus Christ, the way of rioting will come to an abrupt end. Christ will return in supreme power and will enforce peace on this earth and teach His true way of peace to others. He will establish a peaceful kingdom ruled over by one truly deserving of the title “Prince of Peace” (Isaiah 9:6).

In the wake of the recent troubling events in Minneapolis, rioting and civil unrest in America has prompted many to wonder: Just what is going on? What will be the end of all this? You can find the answer. Be sure to read “Sins of Racism, Anarchy and Secularism,” right here at Tomorrow’s World.