Is One of the Greatest Turning Points in History Just Ahead? | Tomorrow's World 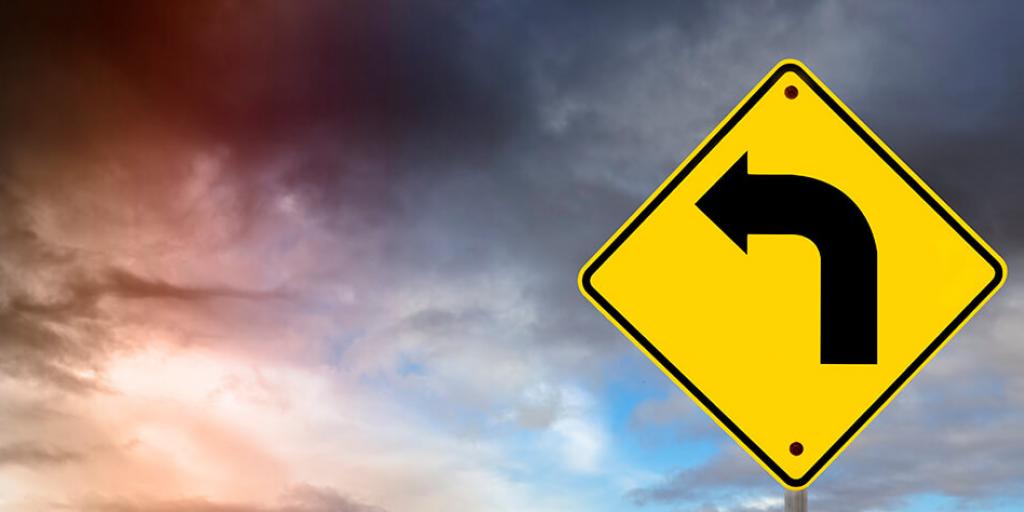 You don’t need to be a prophet to realize the entire world seems to be on the verge of a dangerous turning point. We’ve lived in times of relative peace and calm over the last several decades. However, the past several years have seen increasing tension all over the world, and many would say that 2020 is the worst year yet. Stability seems to be evaporating more rapidly than ever. Citizens are revolting against their governments around the globe. COVID-19 has brought powerful economies to their knees. Major nations are openly belligerent and even hostile in their rhetoric towards one another. Where will it lead, and how much worse can it get?

There have actually been many “turning points” in history—an event or series of events that turned events toward one outcome as opposed to another, with drastically different consequences. One such is the Battle of Tours in October 732 AD, where a Frankish and Aquitanian army led by Charles “the Hammer” Martel defeated a much larger Muslim force invading France. Some historians say the encroaching Umayyad caliphate and their armies were at the time the greatest military power on earth. Had the balance of power been shifted the other way, European history—and world history as a whole—would be much different.

Turning points can be small or large, personal or collective. Some involve personal life changes, while others may involve a course correction for an entire nation. Sometimes, turning points change the course of the entire world, and world history. Just imagine what the world would look like today if the allied forces would have lost World War One or Two. There is no doubt the world would be a much different place. Are world events in recent years indicative of a new turning point—for better or worse?

As uncertain as things seem now, the Bible actually predicts two major turning points that will affect your life in the near future. One is bad, and one is good—and you may very well see them both come in your lifetime!

The first is a period of time known in the Bible as the Great Tribulation. The Bible says it will be the darkest period of human history—ever. In fact, Jesus Christ predicted that, unless He intervened during this time, all human life would perish: “For then there will be great tribulation, such as has not been since the beginning of the world until this time, no, nor ever shall be. And unless those days were shortened, no flesh would be saved…” (Matthew 24:21–22). Life on earth during this period of time will be miserable, chaotic, and calamitous beyond belief. Thankfully, Christ will intervene, but not before billions of people die. Many nations in this world are “armed to the teeth,” and although they do not appear to openly be at war now, this will not be the case in the future.

The Great Tribulation will be a dreadful period that will affect all life on earth and plunge the world into darkness. For details on this important event, and events leading up to it, see our booklet Revelation: The Mystery Unveiled. Compared to this prophesied future time, we truly live in times of peace now!

Thankfully, the first turning point will be followed by a much needed second turning point—one that plays out like something out of a Hollywood movie. The hero, Jesus Christ, returns to earth at the last possible moment to intervene and stop the devastation. And His first order of business will be to take personal action against the “bad guys.” You can read amazing details of that in Revelation 19:11–21. This event will not be complete, however, without another significant event taking place shortly thereafter.

After the returning King of kings and Lord of lords deals with the rebellious nations of the earth that fight against Him, He then turns His attention to an even bigger, more pressing matter. There is a powerful being on the loose who has been an adversary of mankind and God for thousands of years. He is Satan the devil, the great deceiver of mankind (Revelation 12:9). The peace and joy that will exist on earth during the Prince of Peace’s reign will not be able to come about until Satan is bound and put away for 1,000 years (Revelation 20:1–3).

These are the turning points that are coming. But, is there a personal turn coming in your life, involving a personal decision you have to make? What will turn your heart, mind, and body towards God and a personal relationship with Him? Not just an intellectual belief in God, but a wholehearted, sincere desire to seek out God’s way of life and live it—submitting to Him as Lord? God once told an ancient king of Babylon: “You have been weighed in the scales and found wanting” (Daniel 5:27). With everything going on in the world today, it might be appropriate to ask if you have reached a turning point in your life towards the God of heaven!