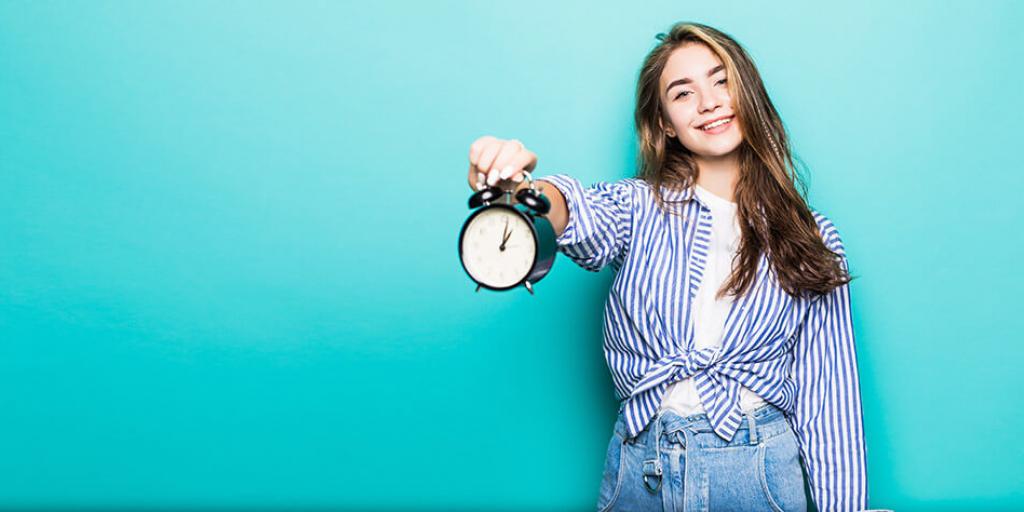 What is time? Why is it important? What do we need to know about it? And will time end? The answer to these questions depends on whether you are a physicist, a writer of science fiction, a writer of songs, a philosopher, or a poet.

Not being a physicist, or a writer of science fiction or songs, I find I have more in common with the philosophers and poets. While I don't claim to understand, very well, the physicist's theories about what time is, I do understand one thing that the notable physicist, Albert Einstein, said about time: "The only reason for time is so that everything doesn't happen at once." That makes sense to me!

When it comes to discussing theories about time, we can all throw around some jargon like "wormholes," "parallel universe," "multiverse," and my personal favorite, "the space-time continuum." Everybody likes to mention the space-time continuum. Apparently, if the space-time continuum somehow gets disrupted, it will spawn some entertaining movies. If someone should ask you or challenge you about your knowledge of time, you can simply say, "As Saint Augustine said, 'What then is time? If no one asks me, I know: if I wish to explain it to one that asks, I know not.'" Besides, theoretical physicists have more theories about time than they have proven facts. So I take comfort in knowing that the physicists haven't left me too far behind in the cosmic dust.

We all know that time is important. Moms and sages alike have told us that time is of the essence, that it shouldn't be wasted, that it is spent (is that why time is money?) and that it should be spent on something worthwhile. They say that it is free, but it is precious, that we all get the same number of hours in a day whether we are rich or poor, that you can kill it, that we often don't have enough of it, we can have it on our hands, that it changes things, that it heals wounds, that if it's lost, it can never be found again, that it goes by very fast, and that it can even fly.

There is that all-important question about time: When is the end of time? I don't think the physicists have the answer to that one since they aren't too sure about what time is yet. Science fiction is just that—fiction—so we won't find any answers there. Song writers, philosophers, and poets might have a few wise sayings, but we can't count on them for the answer either.

What about religion? Many ancient cultures—Babylonian, Persian, Grecian, and Roman—have their concepts on time. Many religions—Hindu, Buddhist, Jainist, Incan, Mayan, and others—have their concepts on time. Some time ago, everybody heard about the Mayan calendar and the year 2012. I don't know if it disrupted the space-time continuum or not, but it did generate a movie about the near destruction of the earth.

There is only one source of true knowledge about end-time events. It's the same source that answers all the really big and important questions. It's the word of God. The Bible doesn't say that time will end, but it certainly discusses "end-time" events. Many people think of Armageddon and the prophesied return of Christ to this earth as the end of time. We can know the major events that will take place at the end time because Jesus Christ revealed it to His Church. And you also can know what those signs or major events are.