A coming restoration of the earth under Jesus Christ 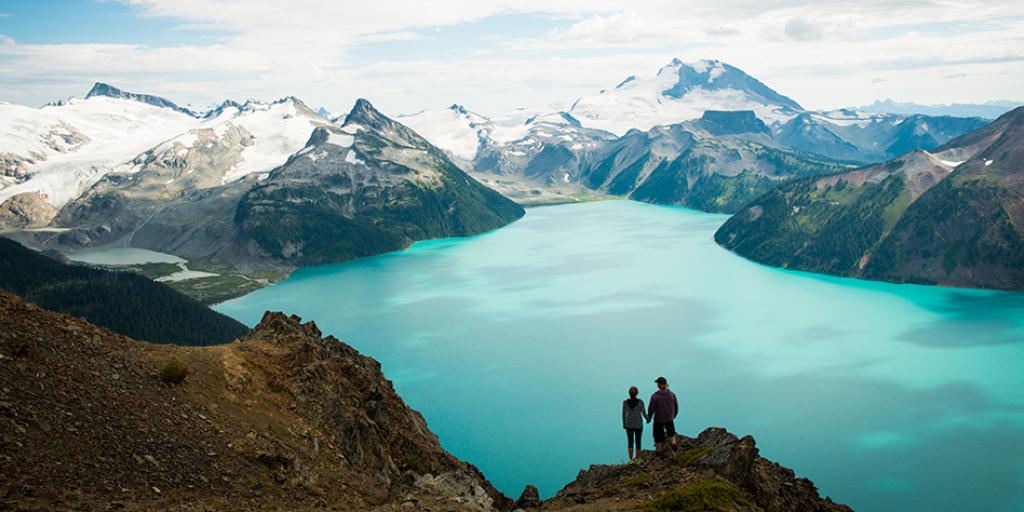 Do you ever feel entrapped by urban sprawl? Do you long for the peace and tranquility of a panoramic scene of natural beauty, like a glacier-fed lake at the foot of snow-covered mountains with cool crisp air filling your lungs—without the rumble, roar, and clang of traffic noises? Would fresh trout on the banks of a flowing stream make a delicious supper as a day in the out of doors comes to a close? I think most of us would relish spending time in that environment. There is a gnawing emptiness in most people that seems to be filled, if only temporarily, by spending some time in a part of God’s unspoiled Creation.

As the westward press in the United States began in earnest, it became undeniable that the beauty of nature in some of the most spectacular places on earth would soon be spoiled by settlement or commercial development. Men and women of vision brought pressure to bear on state and Federal governments to intervene—to set aside some of these pristine areas for posterity. Congress and President Abraham Lincoln put Yosemite under the protection of California during the Civil War.

In the course of time, the National Parks system was authorized to preserve these beautiful areas that are now national treasures. Yellowstone was declared a national park in 1872. The National Park Service was created in 1916, with authority to guide the use and development of National Park System properties. Many other breathtaking, scenic, and unique areas were added and have been a source of national pride and great enjoyment for generations of Americans and millions of international visitors.

Mankind started out in an incredibly beautiful and prosperous place. It was a garden named Eden, planted by the Creator for the first human beings. You know the story. Under the influence of an evil being that we know as Satan, Adam and Eve didn’t follow God’s plain instructions, and they were evicted from Eden. Since that time mankind has, for the most part, trashed many parts of the earth. Wrong farming practices, deforestation, pollution into the environment, and over developments have scarred the landscape and rendered vast areas of the earth uninhabitable.

While we can be very thankful for the vision and fortitude of those who have preserved these beautiful National Park areas for our enjoyment and inspiration, much of mankind does not have access to them. This will not always be the case. There is coming a “time of refreshing” and “the restoration of all things” (Act 3:19–21). The prophets of old often spoke of this wonderful transformation of desolate areas that will occur with the return of the Messiah. Isaiah has much to say about it. For example, “The wilderness and the wasteland shall be glad for them, and the glory of Lebanon shall be given to it, the excellence of Carmel and Sharon…. For waters shall burst forth in the wilderness, and streams in the desert. The parched ground shall become a pool, and the thirsty land springs of water; in the habitation of jackals, where each lay, there shall be grass with reeds and rushes" (Isaiah 35:1–7).

He also foretells of a great change of circumstances: “The wolf also shall dwell with the lamb, the leopard shall lie down with the young goat, the calf and the young lion and the fatling together; and a little child shall lead them. The cow and the bear shall graze; their young ones shall lie down together; and the lion shall eat straw like the ox. The nursing child shall play by the cobra’s hole, and the weaned child shall put his hand in the viper’s den. They shall not hurt nor destroy in all My holy mountain, for the earth shall be full of the knowledge of the Lord as the waters cover the sea” (Isaiah 11:6–9).

As we see large areas of the earth devastated by war, misuse, and exploitation, we can have hope and look forward to the restoration of these Eden-like conditions described in the Bible. Our eye-opening free bookletThe World Ahead: What Will It Be Like? will inspire and encourage you. Order or download it today.