It is gardening time! | Tomorrow's World 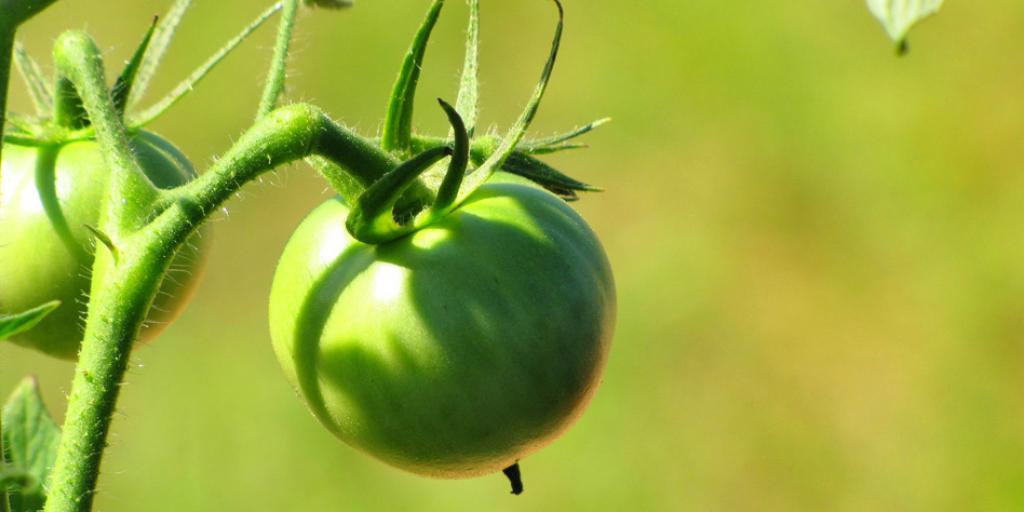 It is gardening time!

Many people develop “gardening fever” in the spring. Ever since God planted Earth’s first garden—called the Garden of Eden—a number of very significant events have happened in gardens.

Springtime is favorite time of year for many people. Ever since God planted the Garden of Eden, mankind has been planting seeds and enjoying the fruits and the beauty of the many varieties of plants God created. Delicious vegetables created for nutrition, herbs for health and nuances of flavor, flowers for beauty and rich perfumes, and nut and fruit trees—all to delight our senses. All were created for man on this planet-sized garden we call Earth.

Contrary to a common saying, gardening is “the oldest profession.” It was Adam’s job as God tasked him with “tending and keeping” the garden (Genesis 2:15).  Over the centuries, however, mankind has not done such a great job of tending and keeping. As with every other aspect of life, human beings have ignored God’s instructions and laws, and have reaped the penalties. Mankind almost always seems to need to learn its lessons the hard way, instead of obeying the plain instructions of its Creator. Even our agricultural practices, seeking to maximize short-term yield rather than to preserve the health of the soil, have again and again destroyed the delicate balance and perfect harmony of the chemistry and interaction of the soil, flora and fauna that the Creator designed.

God gave us vital instructions for maintaining our gardens. For instance, God said to let the land rest every seventh year—this is called a “land Sabbath.” Most farmers, however, ignore the land Sabbath and as a result suffer the consequences of deteriorated production. God also told mankind not to mingle the seeds—so, modern agriculture does exactly that, “playing God” by genetically modifying the very plants on which he depends for sustenance.  People think they are improving upon nature, but the consequences will inevitably come, just as they ever have since Adam and Eve failed to obey the instructions of the Creator and were “fired” from the Garden of Eden—losing their job and home (Genesis 3:23–24).

This made necessary a pivotal event that happened thousands of years later in and around another garden—this one called Gethsemane. Jesus often visited this garden, as He did on the night when He was betrayed and arrested (Matthew 26; John 18).  Christ was crucified with a garden nearby (John 19:41). In that garden was a tomb belonging to Joseph of Arimathea, a disciple of Jesus. After His death, Jesus remained in that tomb for three days and three nights before He was resurrected in that garden, where He was first seen early in the morning by Mary Magdalene.

When Christ returns, He will make the earth again like the Garden of Eden, bringing the “times of restoration” of which the Apostle Peter spoke (Acts 3:21). He will make the wilderness like Eden and the desert like the Garden of the Lord (Isaiah 51:3). He will restore the earth and comfort mankind after the devastation of the end of this age. He will give “beauty for ashes,”  “rebuild the old ruins” and “repair the ruined cities.” He will restore righteousness to the earth. “For as the earth brings forth its bud, as the garden causes the things that are sown in it to spring forth, so the Lord God will cause righteousness and praise to spring forth before all the nations” (Isaiah 61:3–11).

Then, the Kingdom of God on planet Earth will grow like the proverbial mustard seed of which Jesus spoke  (Luke 13:18–19). The kingdom will be like the mustard seed which a man took and put in his garden, and it grew and became a large tree. God’s kingdom will fill the whole earth.

Read more about that coming Kingdom in our inspiring booklet, The World Ahead: What Will It Be Like? Read it online, or order your own free printed copy.