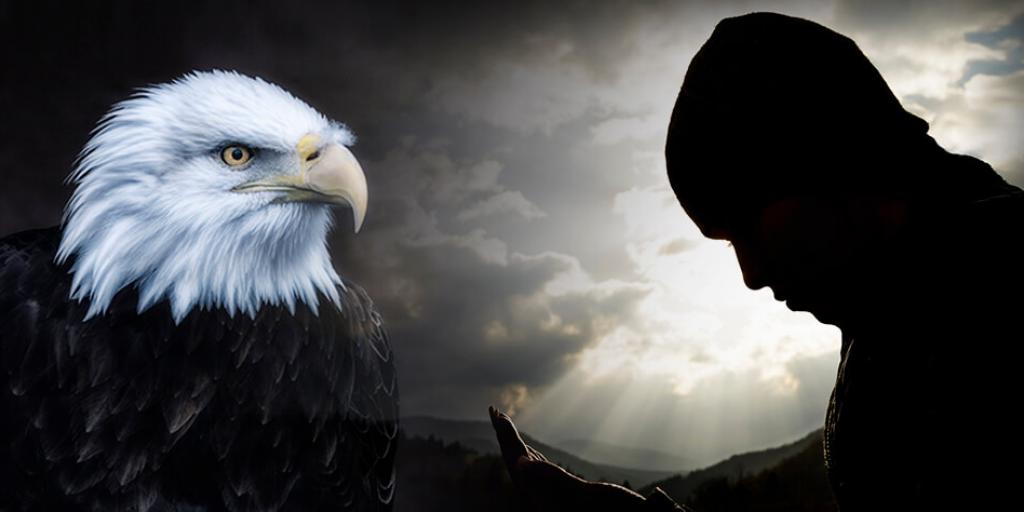 Governments and people around the world, from Asia to Europe and throughout the Middle East, are in stunned disbelief as Donald Trump bewildered political pollsters with an unexpected victory over Hillary Clinton in the United States presidential election. Some news pundits and populists have hailed the result as a triumph of the people over a failed political establishment.

Ursula von der Leyen, the German Defense Minister and friend of Chancellor Angela Merkel, defined the result as a “huge shock” calling into question the future of world peace and international relations. Conversely, those from the right wing “cheered the result as a body blow for the political establishment.”

Across the nation, hundreds of people hit the streets to voice their opposition to Mr. Trump’s victory over Mrs. Clinton.

The truth is that this election has elicited a visceral response of historic proportions. The Gallup organization reports that both American presidential candidates finished this historic election cycle with “historically poor images.” More the half of America views both Mr. Trump and Mrs. Clinton as having the worst public images since Gallup first began tracking that metric back in 1956.

Both candidates campaigned on the promise of giving Americans a better future, a robust economy and a stronger military. These promises seem to have common ground in many of our modern day elections. Yet under the best circumstances, is this possible for our new president-elect? Key insight was given over 200 years ago. The Continental Convention found itself making little progress in its efforts to establish such a nation. After weeks of stalemated deliberations, Benjamin Franklin rose from his seat to address his fellow delegates: “…I have lived, Sir, a long time, and the longer I live, the more convincing proofs I see of this truth—that God governs in the affairs of men. And if a sparrow cannot fall to the ground without his notice, is it probable that an empire can rise without his aid? We have been assured, Sir, in the sacred writings, that ‘except the Lord build the House they labor in vain that build it.’ I firmly believe this; and I also believe that without his concurring aid we shall succeed in this political building no better than the Builders of Babel.”

From the very beginning of human existence men have put forth lofty methods of self-rule and governance. All governments and kingdoms established by men and for men have failed and will continue to fail unless, like Franklin, our current leaders come to see the truth that it is “God who governs in the affairs of men.”

Millennia ago, the great King Nebuchadnezzar—brutal, powerful and ambitious—thought himself to be credited for the world-renowned status of Babylon. He looked around to his many massive structures and beautiful gardens and his mighty military, concluding it was by his own great power and for his own honor that Babylon was built (Daniel 4:30). For the next seven years, God afflicted the mighty King Nebuchadnezzar with madness and caused him to dwell with the beasts of the field and grazed on grass with the oxen. Why? The answer, in Benjamin Franklin’s words, is recognizing that “God governs in the affairs of men.” God wanted Nebuchadnezzar to “know that the Most High rules in the kingdom of men, and gives it to whomever He chooses” (Daniel 4:32).

The people of the United States of America and every other nation on earth have not yet learned the lesson that Nebuchadnezzar learned. After seven years of being covered with dew and eating grass, he “blessed the Most High and praised and honored Him.” This great king of might and valor acknowledged the God whose “dominion is an everlasting dominion,” and who will do according to His will (Daniel 4:34–35).

So where do we go from here? What can you do to ensure a brighter future for you and your family? How can we have a bright future regardless of how America voted? There is hope! Hope founded on the bedrock of the Word of God. Hope for a future that will come to pass in our lifetime. If you are interested in learning more about this hope and the wonderful future ahead, order our free booklet Your Ultimate Destiny or read it online.