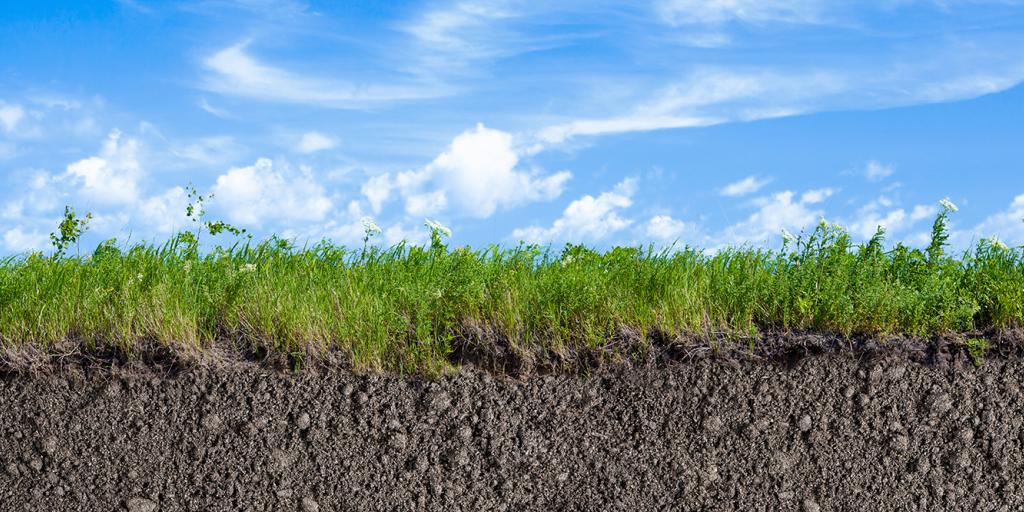 By 1957, J. Paul Getty had become the wealthiest American alive and lived in almost unimaginable luxury. But, even Getty‘s phenomenal wealth seems insignificant when compared to what God has promised us. Getty would often say, “The meek shall inherit the Earth, but not its mineral rights.” He was only half right!

Born in 1892 in Minneapolis, Minnesota, by 1916 Getty had already earned his first million dollars in the Oklahoma oil fields. But, he had only begun!

Undaunted by the worldwide Great Depression, Mr. Getty expanded his oil company holdings by acquiring controlling interests in larger oil enterprises and added high-end real estate, such as the Hotel Pierre in New York City. By the close of World War II, Getty was reaching the upper strata of wealth and power. He personally worked with King Saud to secure Saudi Arabian oil rights in what would become some of the largest oil deposits ever discovered.

Getty was propelled to an extremity of fortune, unknown even to most other millionaires, monarchs, and other men of power and wealth.

After 1959, Getty retired to a rather impenetrable fortress called Sutton Place Manor. This lavish seven-hundred-acre estate outside of London, England became his personal sanctuary where he kept caged lions and giant Alsatian guard dogs. From here, he entertained the most powerful personalities of his day.

Getty‘s life was one of incredible wealth and power, but it is nothing compared to the glory that God has promised His faithful.

And…he was very, very wrong about the meek not inheriting the earth‘s mineral rights!

Our goal is eternal life (Matthew 25:46) with God the Father and Jesus Christ. Those who overcome Satan, who follow and obey God's commandments now (1 John 5:2–3), will inherit eternal life at Christ’s return (Revelation 20:4–6). Nothing physical is more wonderful than this, and this should be the main goal of your life, now (Matthew 6:33).

But, what does your Bible reveal about the physical wealth that God will reveal under Christ’s rule? Do you believe what the Lord God, Creator of the entire universe says about that glorious future?

Ezekiel 36:33–36 explains that the desolate lands will be made fertile & rich like the Garden of Eden! And, Isaiah 60:5–18 (ASV) shows that “the abundance of the sea” and “the wealth of the nations” will be given to those whom Christ restores during His Millennial reign. Their cities will be “majestic,” they will be rich in gold and silver (v. 17) and will be safe (v. 18). And even beyond this time, God the Father will rule from Jerusalem, and that historically much-afflicted city will be built of pure gold and precious stones (Revelation 21:18–21).

Where will this fantastic wealth come from?

One answer is found in Isaiah 60:5. “The abundance of the sea” does not only include fish for food and tidal currents for power, but “A cubic mile of it [sea water] can contain up to 25 pounds of gold and up to 45 pounds of silver” (“Why is the Ocean Salty?”, The United States Geological Survey). Other studies suggest that there are over nine million tons of gold in the ocean. This is about 150 times the amount of gold mined in human history!

Who is right; God, or J. Paul Getty? Will God’s Kingdom provide riches, health, abundance, food, safety, and happiness beyond what we can imagine?

Is living with Christ in this awesome prosperity worth striving for? If so, then let us “be doers of the word, and not hearers only, deceiving ourselves” (James 1:22) so when Christ returns, He will not say of us, “why [did] you call me ‘Lord, Lord,’ and not do the things which I say?” (Luke 6:46). Instead, we want to hear Him say, “Well done, good and faithful servant” (Matthew 25:21).

For much more on this subject, really study "Will You Inherit the Earth?" by Mr. Richard Ames, and What Is the Meaning of Life? by Dr. Roderick Meredith. Then fully commit to following Christ‘s instructions and being an active part of His Church now!