What can Dachau teach us? | Tomorrow's World

What can Dachau teach us?

Rabbi Eli. A. Bohnen was the first Jewish United States Army chaplain to arrive at the concentration camp. Seeing the otherworldly horror, the Rabbi recorded: "I had the feeling that I had to make excuses to my dog, who was walking next to us, that we were part of the human race. And as we walked on into the camp and saw the prisoners with their skeletons barely covered by skin, and took note of the facilities that made this a death camp, I felt more and more inferior to the dog, because as a human, I belonged to a species that was responsible for Dachau." 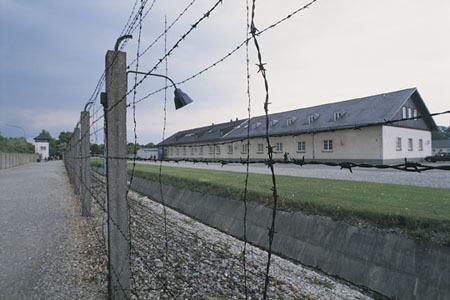 Dachau, the concentration camp was built in 1933, immediately after Hitler rose to power. It was at Dachau where the SS perfected their techniques. Soon, there were 22 Nazi concentration camps and 165 smaller work camps. 7,200,000 people would eventually be imprisoned in this system. Men, women and youth were worked like animals. Grotesque Nazi medical experiments were performed. Beatings were numerous and daily. Humiliation and unspeakable torture were common.

Some of those who survived, who willed to raise their skeletal, frost-bitten bodies each winter morning to face another day of long marches through icy snow on bloody feet, who survived the summer vermin and the regular epidemic outbreaks, who escaped being selected for medical experimentation and torture, who avoided the gas ovens by tricking the guards into believing they had enough strength left to work another day, who retained their sanity through it all—some of them came to learn something in Dachau. 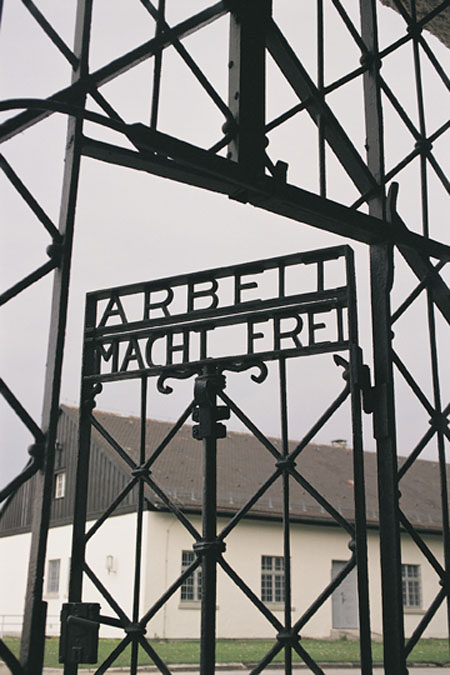 Doctor Victor Frankl survived both the Auschwitz death camp and Dachau. After his liberation he wrote:

The crowning experience of all, for the homecoming man, is the wonderful feeling that, after all he has suffered, there is nothing he need fear any more – except his God" (Man's Search for Meaning, 1984 edition, pages 114 & 115).

What can we learn from Dachau?

There is "a sword" coming of greater magnitude than Dachau (Ezekiel 33:6, Matthew 24:21, Revelation 3:10), and Satan will again be behind it (Revelation 12:12)! At this future time, when the world is on the verge of cosmocide, God will intervene. Jesus Christ, the returning King of kings, will smash this arrogant and evil, end-time Satanic system and humanity will learn to fear God and only God.

While nowhere on earth will be spared, Ezekiel 34:28-30 and Deuteronomy 30:1-4 foretell modern Jacob's pitiful condition at the time of Christ's return. But, thankfully Christ will return. Then, the whole world will be truly liberated and Christ will rule the entire earth in righteousness. Humanity will learn what Dr. Frankl learned. After global horror, there will be nothing left to fear, but to fear and to love and to obey the Eternal God.

But you do not need to learn to fear God through terrible suffering. There is a way of escape (Luke 21:36, Revelation 3:10).

Please watch Why Must Christ Come Again? and Armageddon and Beyond. Choose to fear and to follow the God of the Bible now…because we can choose to fear God now, or we can learn to fear God later.