Is there a solution to widespread starvation?

More than 1 billion of the earth's nearly 6.8 billion inhabitants are chronically undernourished. Today alone, 16,000 children starved to death or died from hunger-related causes—this is one child every five seconds! And 2009 is predicted to be the worst year yet by far for global hunger. For millions and millions, hope is turning to hunger. Why?

President Obama told journalists in April that the recent "stimulus" measures were "starting to generate signs of economic progress." Indeed, we have seen some positive gains in worldwide stock markets. However, on April 16, the U.S. government reported that the number of people receiving jobless benefits exceeded 6 million for the first time, and housing construction unexpectedly plunged to its second-lowest level on record—fresh evidence that the recession is far from over.

Meanwhile, economists and world leaders such as the German finance minister point to massive monetary injections as greatly increasing the risk of serious inflation and a pattern of worsening "crisis after crisis" (Financial Times, April 12, 2009) in the coming years. But what is most sobering is that, regardless of which economic outlook prevails, in the time it took you to read these paragraphs, 45 more people just starved to death. Sadly, statistics giving economic hope remain intractably at odds with world hunger statistics.

What are the main causes of world hunger? Disruptive weather patterns add to economic volatility. Combine a worsening economic crisis with the fear of massive inflation. Now, couple these woes with a recent report that U.S. "farmers intend to idle millions of acres of land this spring as they cut production of most of the nation's major crops," and we see a recipe for worsening U.S. and world hunger. Not only will more people be stretched beyond their financial means, but U.S. food output will decrease by 7.8 million acres over last year, "the biggest one-year drop since 1987" (Wall Street Journal, March 31, 2009).

Luxury food item prices are also increasing. In 2008, Nestlé Foods increased chocolate prices by 8.4 percent in Asia and Africa and by 6.8 percent in North and South America (Wall Street Journal, February 20, 2009). Nestlé warns of further price increases on the horizon. Similarly, Cadbury cites cocoa prices at 23-year highs as partially responsible for forcing it to consider further price hikes. Finally, notice that Colombian coffee prices are at 11 year highs, "forcing leading brands in the US to announce increases in their retail prices of almost 20 percent at a time when consumers are tightening their belts" (Financial Times, April 9, 2009).

Regardless of short-term stock market gyrations, food availability and food price inflation will be major issues in coming years. Solutions to world hunger continue to be elusive because there are so many causes of world hunger.

Passages such as Revelation 6:5–6, Isaiah 19:5–8, Jeremiah 14:1–6 and Joel 1:10–20 warn of unprecedented world starvation at the end of the age. We see this specter looming larger than ever before.

But promises such as Psalm 33:18–19 tell God's faithful servants that they personally do not need to fear starvation! And prophecies such as Amos 9:13–15 show us that after Christ's return, the nations will be blessed with tremendous abundance!

Many of us will be saddened by these world hunger statistics and starvation facts, but we will go on about our day. For now, we have our food. But in the time it took you to read this commentary, death took another 200 starving children.

One billion starving fellow humans need Christ to return soon. And it will grow much worse before it gets better.

Read our inspiring and hope-filled booklet The World Ahead: What Will It Be Like? to better understand what is coming. And, pray fervently that God will speed Christ's return. 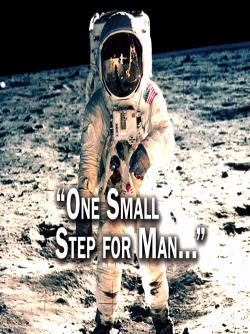 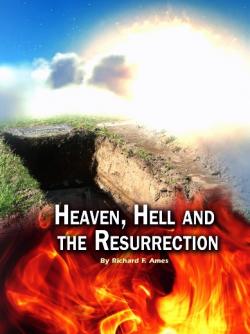 Heaven, Hell and the Resurrection 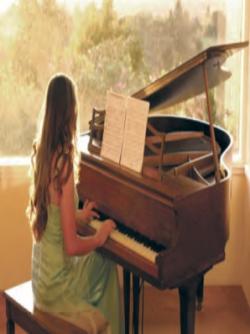