What Holds the Universe Together? | Tomorrow's World 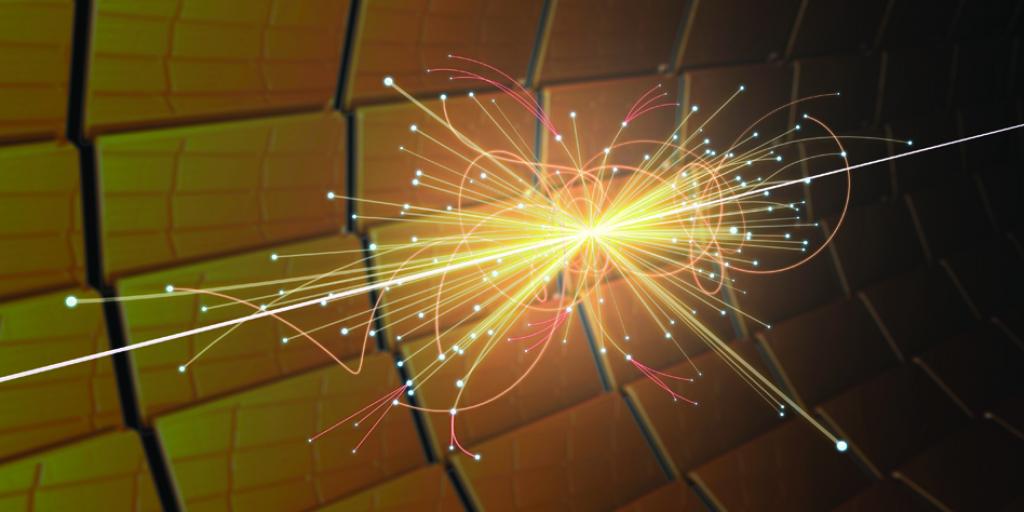 What Holds the Universe Together?

Only recently have astrophysicists been able to offer a substantial hypothesis as to what it is that holds the universe together and keeps it from flying apart. Yet you do not have to be a physicist to know the simple answer!

Astrophysicists look into the heavens and capture images and data with various scientific instruments. They know that the total mass of all matter is not enough to provide the gravity needed to keep everything in the universe from flying apart. They are left to ponder the question, “What is it that is holding the universe together?”

International teams of astronomers scan stars and galaxies that are unimaginable distances away. Using modern instruments and means of detection, they have detected a mysterious cosmic force and have hypothesized that it may be the answer to the question. They call it “dark matter.”

At the same time, the physics of the astrophysical realm is at odds with that of atomic physics. Albert Einstein spent the latter part of his life seeking a unified field theory that would describe nature’s forces and elementary particles in a unified way. Physicists know that the separate physics theories and the equations for both are incompatible. The equations do not work when the two are brought together. Thus the need for a unifying theory that harmonizes the incredibly small with the incredibly large.

The answer did not come in Einstein’s day, nor has it yet come in our day. But today there is a theory that seeks to unify the physics principles of both the cosmic and molecular levels. It is called superstring theory.

The superstring theory is an advancement toward a unified theory. The theory redefines some of science’s existing concepts of time and space. With this, science’s understanding of light, gravity, black holes, dark matter and the dimensions of the universe is increasing. At the same time, science is gaining greater understanding of the forces, properties and behaviors of subatomic particles such as protons, neutrons, electrons, quarks, neutrinos, positrons, muons, photons, bosons and gluons, along with an as yet undetected or unconfirmed particle called the “graviton.”

All of these particles have a force or power. Some are weak and some are strong, as they either attract or repel one another. Yet, somehow, they are so perfectly balanced that neither tiny molecules nor giant galaxies fly apart. Instead, they remain harmoniously spinning and intact. Why this is so is what is not yet understood. String theory may hold an answer.

String theory says that everything consists of combinations of vibrating strands or loops which appear as the various subatomic particles having differing mass and force, depending on the frequency of vibration. Of course, debate continues along with continued study of this theory. And already there is an extension of string theory, named M-theory, which seeks to unify the various string theories. And there are small but growing numbers of theoretical physicists who are becoming dissatisfied with string theory altogether, and are looking to other theories for the explanation that has long eluded them.

The Bible, by contrast, offers a very simple answer to the question of what holds everything together. In Colossians 1:15–17, we read that Jesus Christ created all things that are in heaven and on earth, visible and invisible, whether thrones or dominions or principalities or powers. Quite simply, “in Him all things consist.” The Darby translation phrases it that “all things subsist together by him.”

Indeed, even while scientists continue to explore the mathematical and physical principles behind the workings of the universe, Christians can see the “big picture.” The entire universe, from the largest galaxy down to the smallest subatomic particle, subsists—continues to exist and receive what is necessary for it to function as intended—through Jesus Christ. “For of Him and through Him and to Him are all things, to whom be glory forever” (Romans 11:36).

Did you know that this magnificent and mysterious universe is actually our inheritance in Christ? It is part of our ultimate destiny as children and heirs of God. To learn more, read our article, “The Universe and You!” and our booklet, Your Ultimate Destiny.