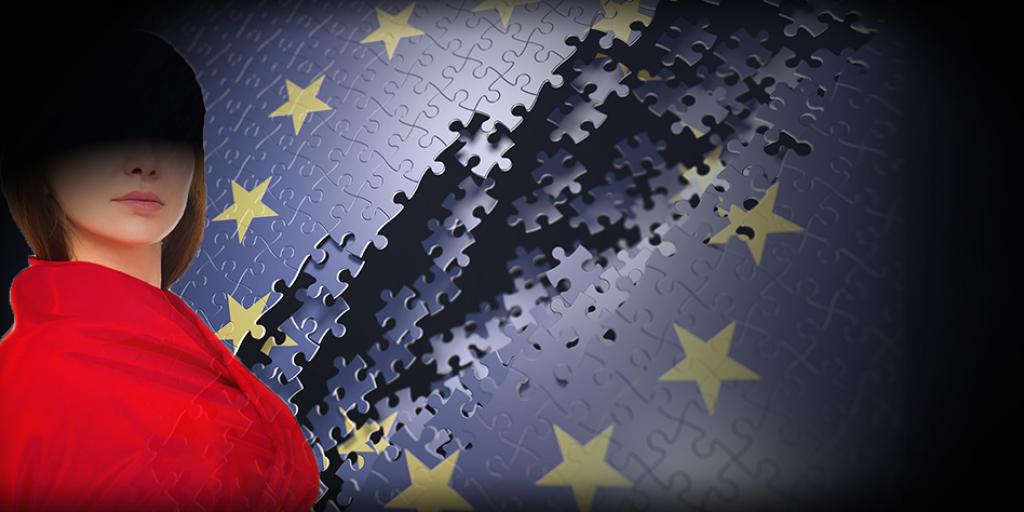 All eyes are on the heart of Europe as the streets of major cities run red with the blood of mass shooting and suicide bombing victims in crowded public places. Islamic extremists bent on bringing down their host countries as they strive to expand the Caliphate, their idea of a world ruling government, have wrought death and terrible injuries. Police and civil authorities swarm the sites of these atrocities looking for clues, while medical facilities are strained to the limit dealing with the horrible injuries caused by shrapnel-loaded bombs.

Families mourn and cry out in anger. Neighborhoods cower in fear while international leaders huddle to prepare defenses against future attacks. Still, hundreds of thousands of migrants from war torn Syria and other chaotic countries in the region are clamoring for access to the relative safety and prosperity of Europe. The economically battered countries of Eastern Europe have sealed their borders. The more prosperous European nations have also drastically reduced the number of migrants they will accept. Many of those seeking asylum are young Muslim men. Militant groups have boasted that they will infiltrate Europe by this means to cause further acts of terrorism. The concern for the safety of the European people is near a panic stage.

These horrific events will impact the economies of the affected countries. Tourism will suffer greatly. Airports and public transportation will take time to return to normal. The increased cost of security and police will become a huge factor.

The response from the United States, which has also had sporadic acts of Islamist terror, has been weak and insipid.

How will Europe react to this overwhelming threat to the peace and stability of their Union? There does not seem to be much confidence in the protection promised by the long standing NATO treaty. There has been some military buildup for defense purposes by various EU member countries in recent years. It is logical to expect that these countries will draw closer together to defend against a common threat. With the economic might of Germany in the lead, it is likely that plans will soon come together to defend against the assault by militant Islamists. The history of the 20th Century shows clearly how quickly the scene can change when Europe is threatened.

In the midst of this volatile situation, we see a greatly revitalized Catholic Church that is very vocal about political and social issues. The nations of the European Union are traditionally a Roman Catholic stronghold and have been for centuries.

When a strong, charismatic political leader emerges in the EU, the stage will be set for an amazing Bible prophecy to be fulfilled. Europe takes its name from the legend of Europa. In the legend, a great bull arises out of the sea ridden by the goddess Europa. You will find this symbol on some of EU coins.

Revelation 17:1–17 symbolically describes what is developing in the EU. In the Bible, a “woman” often symbolizes a church. In Revelation 17:3–4 it states, “So he carried me away in the Spirit into the wilderness. And I saw a woman sitting on a scarlet beast which was full of names of blasphemy, having seven heads and ten horns. The woman was arrayed in purple and scarlet, and adorned with gold and precious stones and pearls….” This describes a great false church.

What “woman”? A great false church. What “beast”? The “beast” will be a European creature.

So as we see Europe come together to defend against a devastating enemy, it may be setting the stage for the rise of a world power that will change everything as mankind careens toward the “time of trouble” spoken of in Daniel 12:1.

Events are shaping up that will directly affect your life in the coming years. Watch the telecast, “Will the Beast Rise in Europe?” to learn more, today!