The United States in Bible prophecy 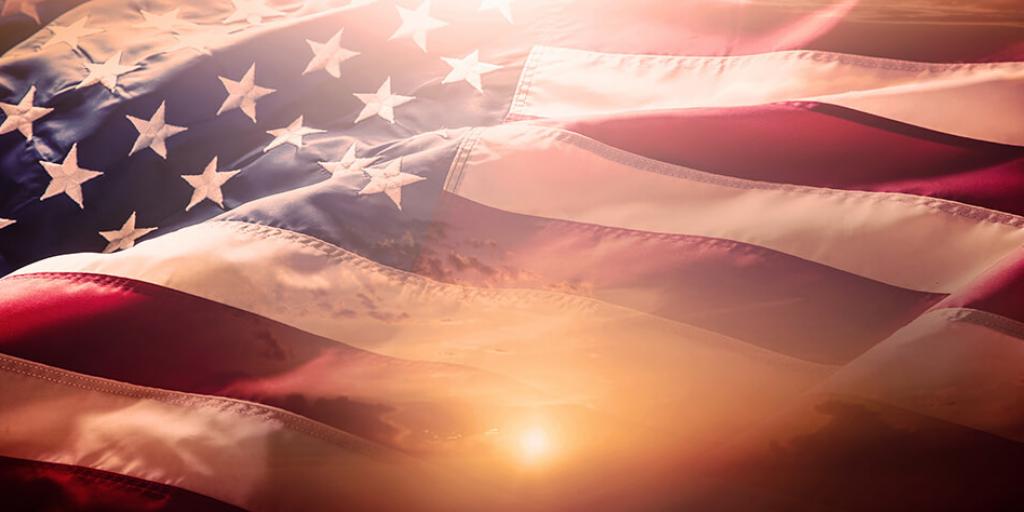 Where is America Now?

Some time ago, a Pulitzer Prize-winning editor, now retired, of the Arkansas Democrat-Gazette newspaper wrote an insightful editorial entitled, “Where are we now?” Commenting on the intractable political divide and civil unrest in the United States, the editor looked back to June 16, 1858, a time when the nation was facing a crisis as the prospect of civil war loomed over the issue of states’ rights and slavery. A candidate for the United States Senate from Illinois named Abraham Lincoln began his run for office by stating, “If we could first know where we are, and whither we are tending, we could the better judge what to do and how to do it.”

With his uncanny ability to cut to the heart of a matter, Mr. Lincoln asked a probing question that is relevant to our time, especially in the light of recent civil unrest in the U.S. culminating in the storming of the nation’s Capitol Building when a political demonstration ran amok. The resulting chaos, damage, and deaths shocked and dismayed the nation and the world. We should ask Mr. Lincoln’s question now at this tumultuous time in America.

Where is the United States of America now as a nation?

As the nation has been brought to a near standstill by a pandemic that is out of control, many large cities have experienced burning and looting, with massive property damage and loss of life as protests have erupted over offenses real or imagined. City, state, and Federal governments have been feckless and ineffective in stopping the violence, unable to agree on the cause or what actions to take to stop it. Finger-pointing and inflammatory rhetoric have provided no answers or solutions. The sharp, acrimonious political divide in Washington, D.C. continues unabated.

The prophet Ezekiel surveyed a similar situation in his time and said, “Make a chain, for the land is full of bloody crimes and the city is full of violence” (Ezekiel 7:23, King James Version). Add to this abortion, sexual perversion, and gender confusion being treated as civil rights, and you see a nation that has lost its way. Proverbs, the biblical book of wisdom, says, “Righteousness exalts a nation, but sin is a reproach to any people” (Proverbs 14:34). The lack of leadership and the collapse of the rule of law based on Biblical principles, such as the Ten Commandments, has the nation in crisis.

Where are we now in time?

Jesus’ disciples asked this question as He taught them on the Mount of Olives. In part, He told them, “For nation will rise against nation, and kingdom against kingdom. And there will be famines, pestilences, and earthquakes in various places. All these are the beginning of sorrows” (Matthew 24:7–8).

Later in the same chapter, verse 21, Jesus revealed that, as events unfold, there will be a time of catastrophic trouble in the world. “For then there will be great tribulation, such as has not been since the beginning of the world until this time, nor ever shall be” (v. 21). This time is spoken of in several other places in the Bible.

This time of trouble is on the horizon, but other prophetic events will come to pass before it occurs.

Where are you now, personally?

Thinking people are wondering how it will all turn out, how they will be affected by the upheaval of the social order, and—some few—about how God will intervene in the affairs of mankind. Again, the Messiah gives clear instruction: “Watch therefore and pray always that you may be counted worthy to escape all these things that will come to pass, and to stand before the Son of Man” (Luke 21:36). How does one become “worthy”? Jesus said, “If you love Me, keep my commandments” (John 14:15). The Apostle John wrote in his first epistle, “Now by this we know that we know Him, if we keep His commandments. He who says, ‘I know Him,’ and does not keep His commandments is a liar and the truth is not in him” (1 John 2:3–4).

While we can’t fix the sinful nature of the nation’s problems, each person has a personal responsibility. Paul put it this way, “work out your own salvation with fear and trembling” (Philippians 2:12). How does one do that? Peter made it plain in 31 AD: “Repent therefore and be converted, that your sins may be blotted out, so that times of refreshing may come from the presence of the Lord” (Acts 3:19).

As Lincoln put it so succinctly, “If we could first know where we are, and whither we are tending, we could the better judge what to do and how to do it.” If you want to know more about prophecy, and how you should respond, Tomorrow's World has great study guides that will provide the answers, available free of charge at TomorrowsWorld.org.