Why do pandemics happen? | God has a plan to end all suffering. 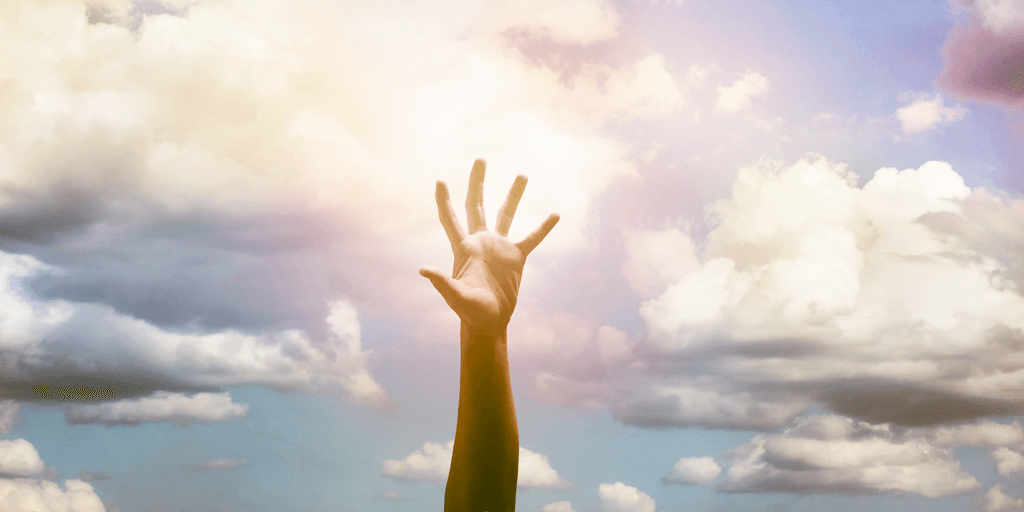 Where is God in the Coronavirus Pandemic?

Editor's Note: Since the outbreak of the COVID-19 pandemic last year, the world has seen many changes and countless people have suffered hardship and loss, both due to the virus and to the effects of nations’ efforts to combat it. As restrictions are being relaxed in various states and countries, it would be unwise to forget the spiritual lessons this experience has highlighted for us. We are rerunning this commentary, published almost one year ago shortly after the pandemic was declared, to remind us of the larger truths that remain as true today as they were when all of this began.

How could a loving God passively watch the events transpiring around the globe right now? People are starving to death in some countries as they are forced to stop working and stay at home. Many have been laid off or lost jobs entirely. Economies are on the verge of collapse. And on a global scale, literally trillions of dollars have already been lost. And then there are hundreds of thousands who have become infected with the coronavirus and tens of thousands who have died. It is likely hundreds of thousands more will die before society is able to go back to some semblance of normalcy. Doesn’t all this suffering prove that there is no God? And, if there is a God, isn’t this proof that He does not care?

The God of the Bible IS a merciful and loving God. He wants people to be happy and healthy. In fact, that is a major reason Christ came as the Messiah (John 10:10). But, there are two keys to keep in mind when one asks the question, “Where is God in all of this?”

First, this same God prophesied, “In the last days perilous times will come” (2 Timothy 3:1). And Christ, when asked “when will these things be? And what will be the sign of Your coming, and of the end of the age?” (Matthew 24:3), He noted that famines, pestilences, and earthquakes would come and be just “the beginning of sorrows” (vv. 7–8). Plagues on a worldwide scale are prophesied by God to come as we approach the end of the age. And if they do not come, then the God of the Bible would have lied by telling us they would come!

Second, this world is deceived (Revelation 12:9) as it progresses under the sway of its current ruler, Satan the devil, the “god” of this age (2 Corinthians 4:4). The great God does see the suffering on earth and He does hear the sincere prayers of His obedient followers. But, God is not taking an active role in preventing the world’s suffering right now as He allows mankind to come to the realization that we need God in our lives. We must remember that mankind is responsible for rejecting God and His laws and for concluding that we need only ourselves (Revelation 3:17).

The exciting reality is that God will take an active role in this aspect of world affairs one day soon—when His son, Jesus Christ, returns and sets up His government on the earth. At that time, Satan will be removed and replaced. Events like this current pandemic are powerful reminders that the world needs a Savior and that God keeps His prophetic promises. Fulfilled end-time prophecies are part of the proof that God is real and He does not lie (Titus 1:2)!

God is still there, on His throne, waiting. And, as Christ noted during His earthly ministry, there are certain things that “must come to pass” before He can return and end the chaos and the suffering in this world (Matthew 24:6). God does not enjoy human suffering as some mistakenly claim, and He wants it to end. He ultimately does not want any to perish, but instead wants “all to come to repentance” and change their ways (2 Peter 3:9)! For deeper answers to the question “Why Does God Allow Suffering?”, be sure to view our Tomorrow’s World telecast by that title.