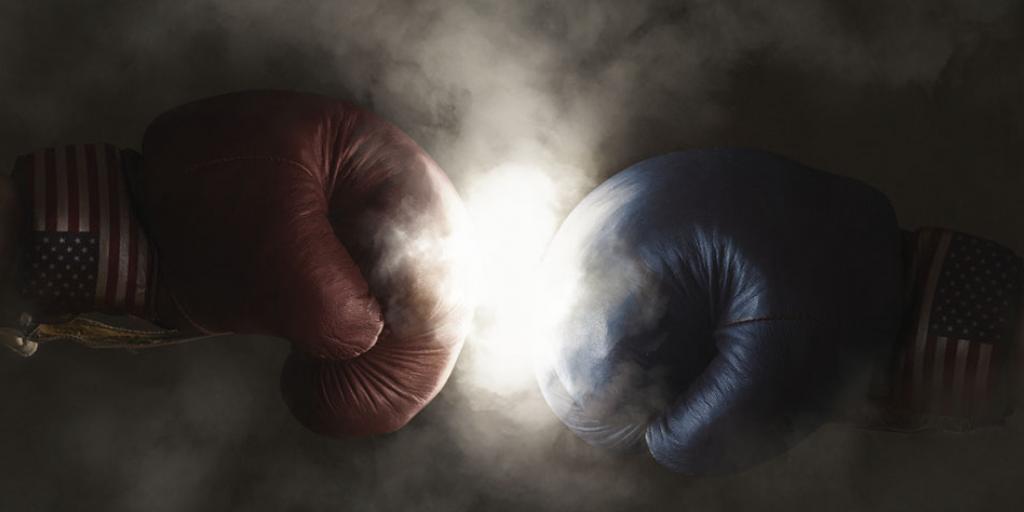 The February 9 New Hampshire primary, much like the February 1 Iowa caucus, revealed how frustrated Americans have become with their political leaders. Republican and Democratic voters alike favored candidates generally seen as outside the Washington establishment—candidates promising fundamental change. But do any of them truly have answers to the nation’s problems?

While Hillary Clinton will likely claim the ultimate Democratic victory in Iowa, her narrow margin over Bernie Sanders has caused many to re-evaluate her viability and desirability as her party’s standard-bearer. We saw this in New Hampshire, where the self-described “democratic socialist” Sanders scored a decisive electoral victory. Were voters really supporting Sanders’ socialism? Not necessarily. One poll found that of the one-third of Democrats who said they value “honesty” in a candidate, 92 percent voted for Sanders over Clinton.

Republican candidates this year are also flourishing under the “anti-establishment” banner. The typical non-incumbent Republican candidates position themselves as outsiders and run on a platform of change. This year, Ted Cruz and Donald Trump are taking this a step farther, presenting themselves as outside their own party’s establishment! Each frequently attacks other Republican leaders with almost the same zeal we see in their attacks on Democratic opponents. This anti-establishment attitude won first place for Trump in New Hampshire; in Iowa it gave first and second place to Cruz and Trump respectively. Aside from Marco Rubio, the “establishment” Republicans fared rather poorly.

While 2016 will undoubtedly be a grueling year in American politics—with many more twists and turns along the way—the success of Cruz, Trump and Sanders points to an electorate that wants change! Whether that means building a wall, instituting more socialist programs or improving the economy, Americans are looking for leaders who will bring a different perspective—and real change—to American society. The lack of change foreshadowed by moderates in both parties has caused many liberals and conservatives to support candidates at the extremes of their parties.

But will Americans really experience the change they so fervently desire? Can any of these “outsider” candidates truly return America to greatness? Sadly, the answer is almost undoubtedly “No!” Why not? Though most Americans are anxious about the direction their nation is going, few understand that the blessings and curses their nation experiences are a direct result of the character of the nation.

In Leviticus 26, God explains that He blesses those who obey Him and curses those who disobey Him. Those blessings and curses are contingent on our behavior! While God desires to bless people, He lets them choose whether they will obey Him or not. America will not return to greatness unless it repents of disobeying God! That is the true change the United States needs!

True Christians are told to live as ambassadors with a divine campaign slogan: “Be Reconciled to God” (2 Corinthians 5:20). It would take tremendous changes for America to be reconciled to God but, tragically, this is not the change Americans want to make. Repenting of sins is much harder than blaming political leaders! So, which candidate would truly lead Americans to be reconciled with God? The answer is that none of them would! America’s political system would crush any efforts to inspire religious repentance throughout the nation. The new President would probably have a greater chance of finding himself—or herself—impeached than successfully endorsing a true reconciliation to the God of the Bible!

The Bible reveals that true change will not come until the Son of God returns. Until then, leaders may change, but our nations’ problems will remain largely unsolved as mankind remains unreconciled to its Creator. God will choose who becomes President (Daniel 4:17). True Christians should pray for this individual and for the current leaders (1 Timothy 2:1–2), but put their hope for true change in the return of Jesus Christ. For more information, please order our free booklet, The United States and Great Britain in Prophecy. And, be sure to read “Politics or Morality?”