Where are the Leaders? | Tomorrow's World 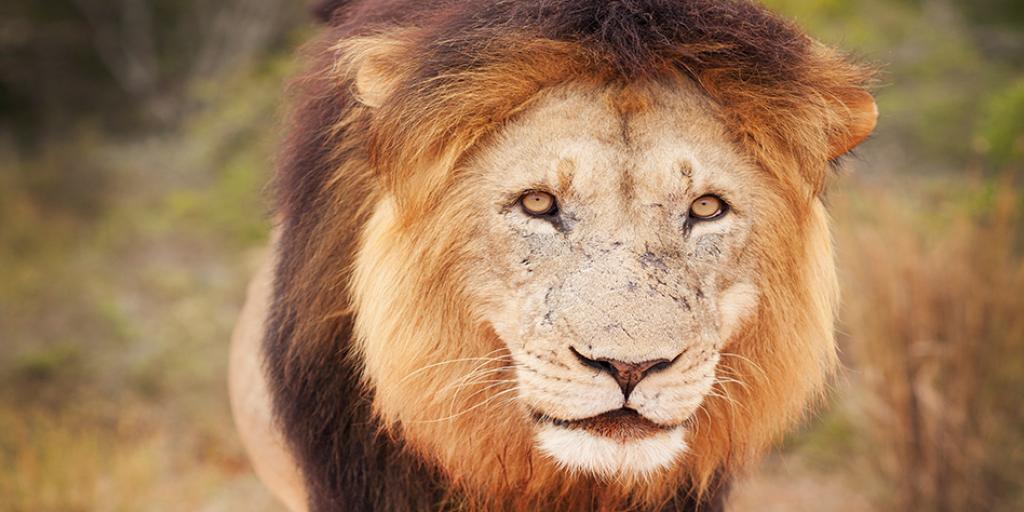 Where are the Leaders?

It is interesting to see the various personalities emerge under intense questioning and pressure from their peers. Sadly, we seem to have a dearth of strong leaders, men and women with a long track record of accomplishment and good ideas for dealing with the problems of our nation and the world; leaders with a consistent set of values and moral credibility. Certainly, the nation cries out for leadership as we deal with problems of national security, the economy, health care, a spiraling crime rate, etc.

The last presidential election and more recently the congressional elections revealed a nation divided on how to handle these issues. The "red states" and the "blue states," as they were called, divide our populace in a way that I have not experienced in my life-time. This is occurring even while the nation is at war on various fronts in the world.

Our allies seem to mock our attempts to solve our problems, and many of our largest trading partners are openly hostile to our efforts to democratize the world. Congressional leaders are bailing out by retiring early or resigning, apparently having grown weary of the whole process.

So, concerned citizens read their newspapers and watch the news and wonder where it will all end and how will it affect them. Self interest is usually what motivates folks to pay attention or to get involved.

How will it turn out? Time will tell who the victor is in this race for the presidency and other high offices, but there are some things we can know as the days ahead come to pass.

First, the lack of unity will cause serious problems as we go forward. Jesus made it very plain in Matthew 12:25: "But Jesus knew their thoughts, and said to them: "Every kingdom divided against itself is brought to desolation, and every city or house divided against itself will not stand." This is an ominous warning, considering our divided condition today. Politically, we are in trouble.

The economy is on everyone's mind, but the politicians and pundits don't seem to have a clue as to the cause or the cure for our economic woes. Haggai the prophet wrote of such a time in Chapter 1:6: "You have sown much, and bring in little; you eat, but do not have enough; you drink, but you are not filled with drink; you clothe yourselves, but no one is warm; and he who earns wages, earns wages to put into a bag with holes."

This seems to be a textbook description of our times. However, there is a time of good government coming which will actually solve all these problems. The prophet Isaiah wrote about it in an exciting way in Isaiah 9:6–7:

"For unto us a Child is born,

unto us a Son is given;

and the government will be upon His shoulder.

And His name will be called

Of the increase of His government and peace

there will be no end,

upon the throne of David and over His kingdom,

to order it and establish it with judgment and justice

from that time forward, even forever.

The zeal of the Lord of hosts will perform this.

Notice, the "Lord of hosts" will bring this about, not by an election, but by sheer power as the Creator God. It will happen on His timetable according to His plan. It probably will not occur on an election day and it will not be brought about by the current crop of leaders.

Our Booklet, Your Ultimate Destiny will show you how it all turns out. There is no charge, and no obligation—just good information that you need. You can order it or read it online, today!