Pray for Our Leaders! | Tomorrow’s World 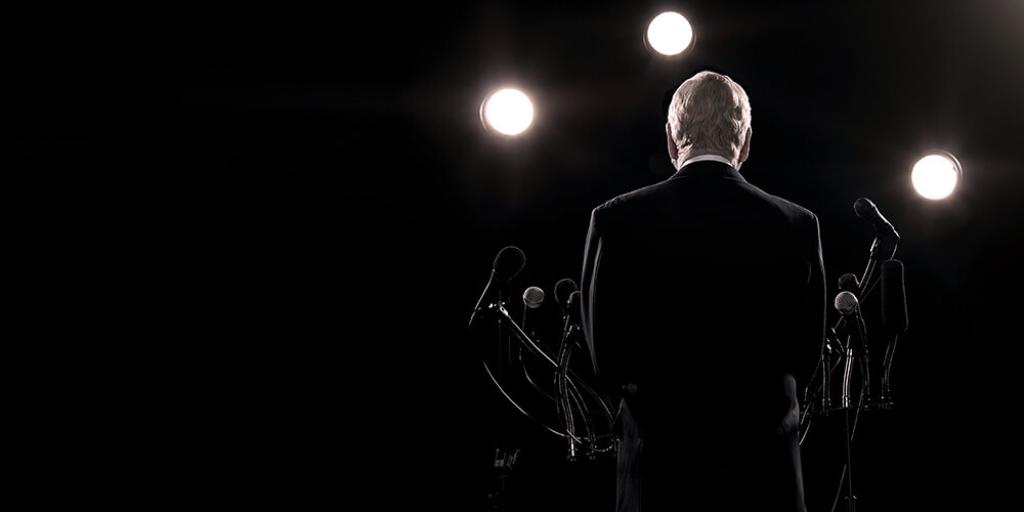 Pray for Our Leaders!

In the past two decades, there has been a dramatic increase of disrespect toward those in leadership positions. An attitude of hatred and vitriol toward political rivals permeates society. In a time of increased difficulty and heightened emotion, how should Christians conduct themselves towards leaders they perceive as “bad”?

World leaders make decisions that don’t always have positive effects or outcomes, and the negative effects of their actions can be hard to ignore. We may not always agree with their decisions; however, if a policy or decision is not breaking God’s laws or moral statutes, we should ask God for guidance.

Yes, we all should be sickened by the decisions that violate God’s laws, such as the normalization of homosexuality, transgenderism, and pedophilia; the push for critical race theory and class warfare; the feminization of men and masculinization of women; the push for uncontrolled, unwise government spending with no self-control; and the list goes on.

It is troubling to see secular leaders pushing immoral debauchery down the throats of citizens, and it is difficult to not be frustrated toward them. How do we respond when we or our families suffer? Do we fan the flames of rage or join in a protest to express our opinion and frustration?

God teaches a different, revolutionary approach towards leaders—even questionable ones. “Let every soul be subject to the governing authorities. For there is no authority except from God, and the authorities that exist are appointed by God. Therefore, whoever resists the authority resists the ordinance of God, and those who resist will bring judgment on themselves” (Romans 13:1–2).

Notice that this passage did not say to approve of or submit to ordinances contrary to the laws of God. It simply encourages respect towards authorities and subjection to them in matters not conflicting with God’s way—because God has placed them over us. When Shadrach, Meshach, and Abed-Nego refused to submit to a royal ordinance requiring disobedience to God’s commandments, they did so with respect toward Nebuchadnezzar’s office: “O Nebuchadnezzar, we do not need to defend ourselves before you. If we are thrown into the blazing furnace, the God whom we serve is able to save us. He will rescue us from your power, Your Majesty. But even if he doesn’t, we want to make it clear to you, Your Majesty, that we will never serve your gods or worship the gold statue you have set up” (Daniel 3:16–18, New Living Translation).

Even though we may not approve of a leader’s policies, we still shouldn’t disrespect them in our words and actions. If we do, we are resisting God—and bringing judgment on ourselves. We may do this in ways that are sometimes overlooked or trivialized. Do we share or “like” anti-establishment posts on social media, or posts that make fun of leaders? Do we cheer on disrespect toward offices of leadership? Do we casually criticize those who are in office?

Instead of responding to negativity with negativity, take the narrower path, the one less traveled—pray for our leaders. Pray that they may come to their senses and make decisions in harmony with God’s truth and calling. “Therefore, I exhort first of all that supplications, prayers, intercessions, and giving of thanks be made for all men, for kings and all who are in authority, that we may lead a quiet and peaceable life in all godliness and reverence. For this is good and acceptable in the sight of God our Savior, who desires all men to be saved and come to the knowledge of the truth” (1 Timothy 2:1–4).

The Apostle Paul wrote those words in approximately 64–65 AD. That means that the notorious Roman emperor Caesar Nero was in power—the same Nero who married a man and was the bride in the ceremony, who is credited with burning Rome for his own selfish desires, and who severely persecuted the early Christians. Yet instead of criticizing the Roman authorities, Paul was inspired to encourage us to pray for our leaders and to desire that they come to the knowledge of the truth, which leads to repentance and salvation. That is something we should desire for all human beings!

Be sure to search through TomorrowsWorld.org for more vital resources on the subject of leadership and a Christian’s responsibility towards leaders and governments the world over—including the article “The Leadership Crisis,” in the December 2022 issue of Tomorrow’s World magazine.