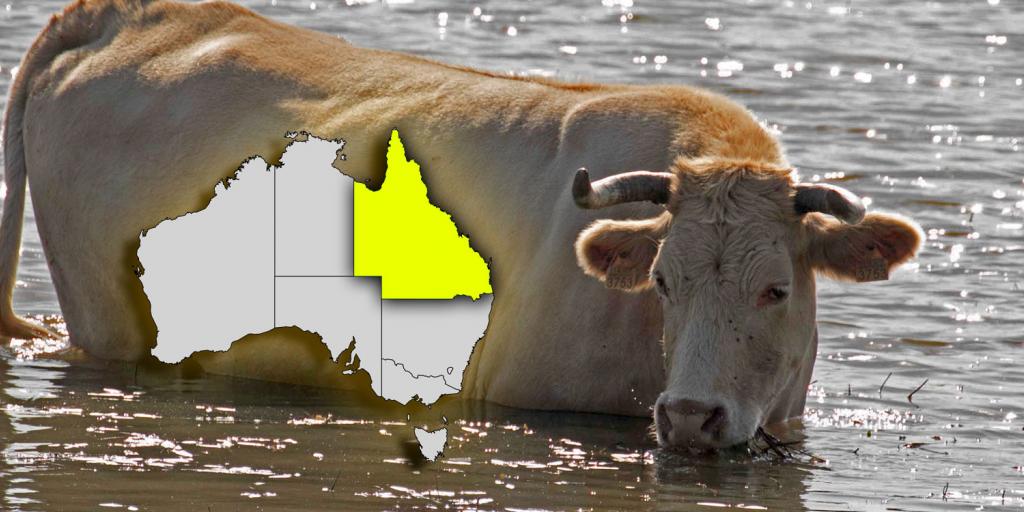 Following nearly a decade of drought, Queensland received much needed rain last month—rain that has brought with it more disaster (CNN, February 13, 2019)! The devastating rains on the parched land brought tremendous flooding that subsequently drowned and starved almost a half-million head of cattle. Photos from the air show dead cows huddled together to avoid rising waters and the driving rain and cold.

Economists estimate the cattle loss translates into about AU$300 million (US$213 million) of lost revenue. The droughts had already left many ranchers financially strapped before this. Now many stations (ranches) could fail. Some fear an “economic collapse” of the cattle industry in Queensland. In addition, if the dead cattle are not burned or buried soon, disease could also be added to the mix of catastrophes.

Bible prophecy warns of “curses” that will come on Israelite-descended nations such as Australia at the end of the age. These curses result from national disobedience and the rejection of God and His laws (Deuteronomy 28:15). Sadly, one of these curses for disobedience focuses on the cattle of the land: “Cursed shall be the… increase of your cattle and the offspring of your flocks” (v. 18). As we view the coming plagues—especially on the Israelite-descended nations—we should be reminded that they are prophesied by God to happen. However, returning to God and His ways could rescind these curses and bring blessings instead. For more information on biblical blessings and cursings as they relate to Israelite nations, read or listen to The United States and Great Britain in Prophecy.