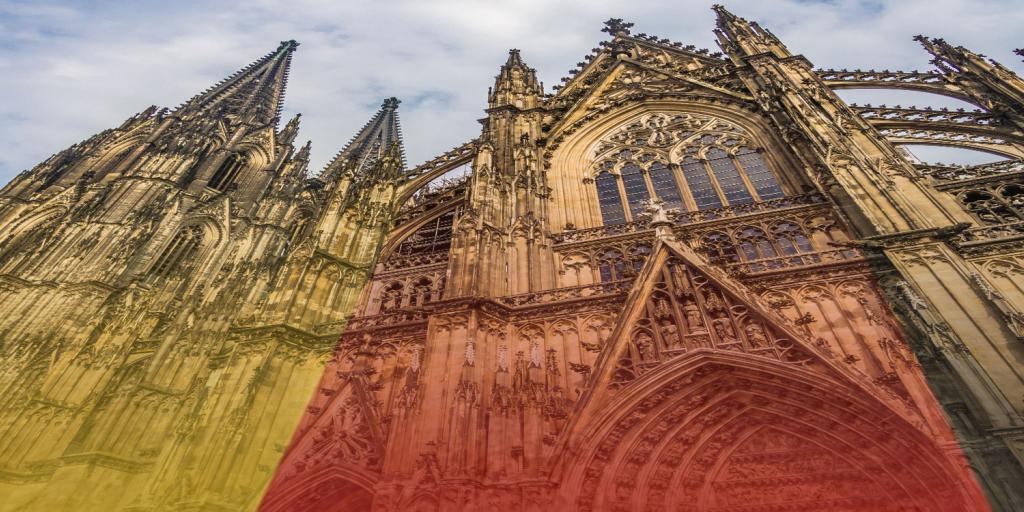 In January 2020, the city of Frankfurt hosted the first synodal assembly of the German Catholic church. Delayed by COVID-19 restrictions, smaller regional meetings resumed recently in September (CRUX, October 12, 2020). The 230-member synod, including bishops, archbishops, and lay people, convened in order to discuss how to stop the loss of German Catholic members. They discussed issues in four categories of concerns: matters concerning how power and authority are exercised in the church, issues of sexual morality, the priesthood, and how women might fit into the priesthood and other official roles.

One German bishop noted that Pope Francis had communicated “dramatic concern” over the steps being taken by the Roman Catholic Church in Germany in forming a synod. In fact, Francis cautioned the bishops in Germany to avoid going “their own way” versus continuing in strong unity with Rome. On his mind, perhaps, was the possible creation of a “German national church”—an idea that has already been discussed among some in Germany.

Bible prophecies plainly describe a Germany-led “beast” power that will play an important role in the Holy Land at the end of the age and will powerfully influence geopolitics. This political and military superpower will also be closely aligned with a worldwide, apostate church, the “mother of harlots” (Revelation 17:5). In that light, these intriguing developments are worth watching. For greater insight into this coming church and state alliance, be sure to read or listen to The Beast of Revelation: Myth, Metaphor or Soon-Coming Reality?