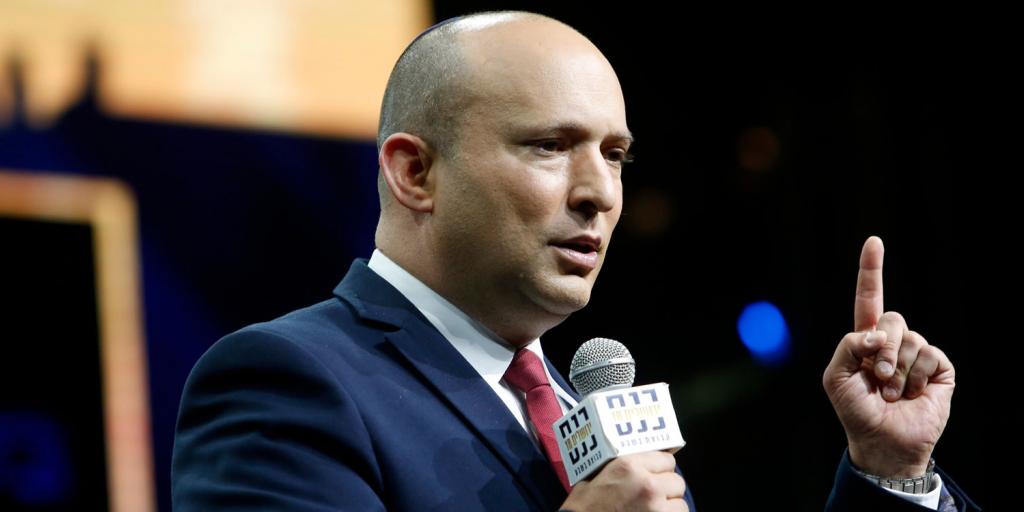 A Sea Change in Israel?

After twelve years under 71-year-old Benjamin Netanyahu’s leadership, Israel has a new prime minister—Netanyahu’s former ally, 49-year-old Naftali Bennett (AP, June 13, 2021). Winning the office by just one Knesset vote, Prime Minister Bennett will lead a “fragile coalition comprised of eight parties with deep ideological differences.” However, Netanyahu will not disappear. He is still part of Israel’s leadership and aims to return to power as soon as is possible. The extremely close vote demonstrates that he still retains a great deal of support, especially from Israel’s hardliners.

The new prime minister is a conservative Orthodox Jew and a millionaire. He is an “ultranationalist” who opposes Palestinian independence and supports Israeli West Bank settlements (AP, June 13, 2021). He leads a coalition government whose current reason for being is their shared opposition to Netanyahu. Exactly what the future holds remains to be seen. Mr. Bennett made clear that under his leadership Israel will not allow Iran to obtain nuclear weapons, and he is calling for unity and cooperation among Israel’s leaders. Mr. Bennet is supposed to step down from power in two years to make way for a centrist leader, in what is being called a “rotating plan for the premiership” (Deutsche Welle, June 13, 2021).

While Prime Minister Bennet’s new position will be very challenging, many wonder what his election portends for Israel’s future. How will he interact with other leaders in the Middle East, in Europe, and especially in Germany? Bible prophecy foretells that Israel’s future will be rocky and dangerous (Zechariah 12:2–3; 14:1–2). Europe and even the pope will eventually become involved in Jerusalem. Will this new prime minister help set the stage for such a future? For greater insight into Israel’s future, be sure to watch “Jerusalem: City of Peace.”