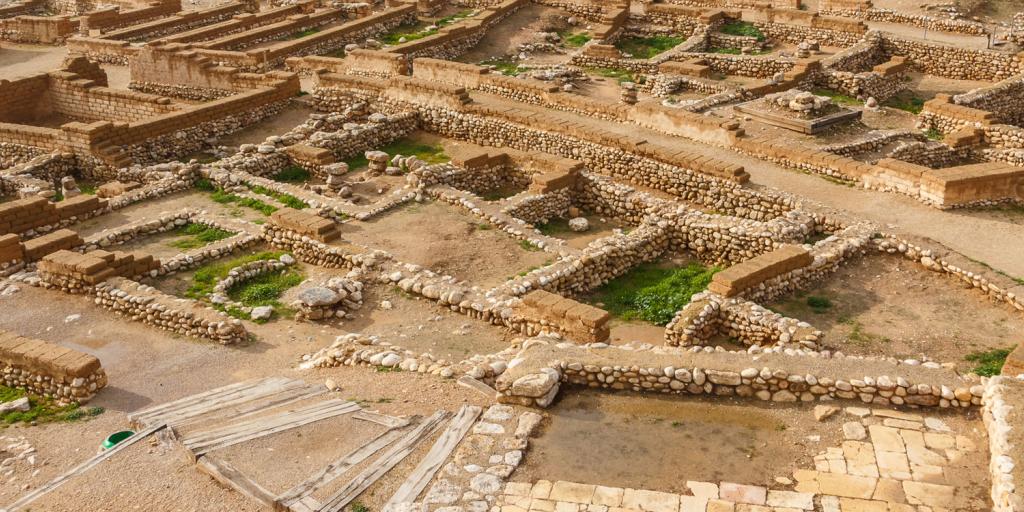 In late October, Deutsche Welle reported on interesting new methods of dating the past. Archaeologists use historical documents, pottery, and other cultural items to establish timelines for ancient civilizations. Still, these methods are prone to error. For example, when pottery is used to establish a date, the deeper the pottery is buried, the older it is believed to be. But this assumption is simplistic and often yields an imprecise measure.

Recently, scientists from Tel Aviv University and Hebrew University of Jerusalem published findings employing a new dating technique. Using stones burned in fire and a process called archaeomagnetic dating, they were able to more precisely determine the year that a fire burned a Judean city. The dating method uses metal particles in the rock and the earth’s magnetic field. Findings from the research revealed the fire that burned the Judean city occurred roughly 80 years earlier than archaeologists had previously thought. Although the new dating method cannot determine the reason for a fire, it can provide a much more precisely determined date. This adds one more tool to help archaeologists increase the accuracy of their dating of events. The new technique holds promise for more accurately matching historical findings to biblical records.

For most people, the dating of biblical events has little relevance. However, for those interested in demonstrating the historical accuracy of Scripture, precision in dating is critical—helping to prove that the Bible is not a book of myths, legends, and stories, as so many today wrongly assume. As time goes forward, God is allowing mankind to discover additional tools to establish the accuracy of His word! To learn more about the validity of the Bible, be sure to watch “Prove the Bible.”