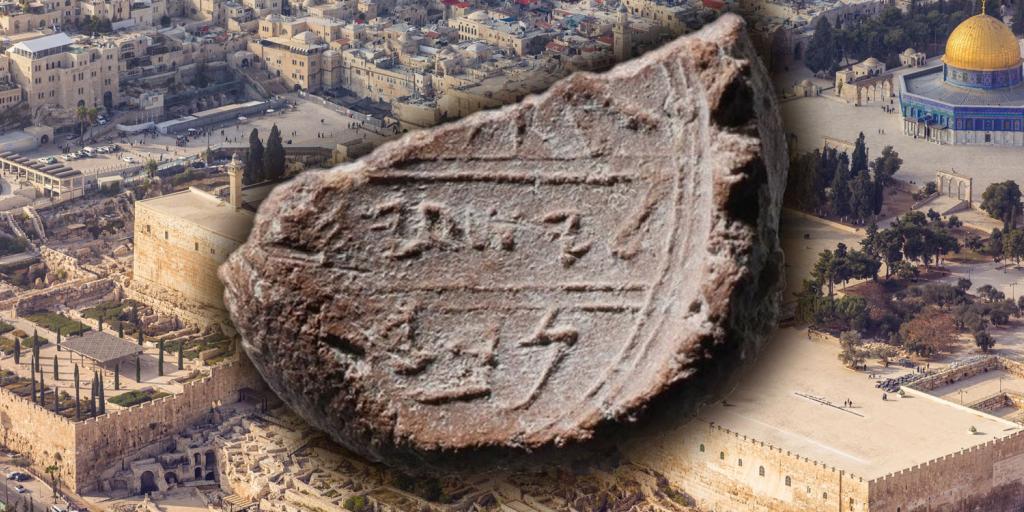 Archaeologists excavating near the Temple Mount in Jerusalem recently unearthed small, impressed clay pieces (bullae) bearing the seal of King Hezekiah and the name of Isaiah (Biblical Archaeology Review, March-June 2018). The Isaiah bulla was missing a piece which may have had an additional letter. Depending on that single missing letter, the bulla could plausibly have stated that this was Isaiah “the prophet.” Currently researchers are unable to determine whether the Isaiah on the bulla is Isaiah the prophet or just one of the king’s officials also named Isaiah.

The name of King Hezekiah appears in 17 of the 32 verses in which Isaiah is mentioned in the Old Testament (NKJV). It is also important to note that the bullae bearing the names of Hezekiah and Isaiah were found within ten feet of each other at the dig site.

We do not know if this Isaiah was truly Isaiah the prophet. However, for skeptics who view the Bible as a fanciful collection of fables, this finding is yet another nail in the coffin of their skepticism. Many skeptics continue to refer to the ancient nation of Israel and its kings as Bible myths. Yet, over the decades, mounting archaeological evidence supports the veracity and historicity of the biblical text. If nothing else, this finding places the name Isaiah alongside the real, historical figure of King Hezekiah, proving at the minimum that the use of the name Isaiah was contemporary with this king. Given the growing body of evidence, the Bible skeptic is an example of those Paul described to Timothy: individuals who are “always learning and never able to come to the knowledge of the truth” (2 Timothy 3:7). It also calls to mind God’s condemnation of the modern Israelite-descended nations, who have a proclivity for “reject[ing] knowledge” they do not accept (Hosea 4:6). For more information on the mounting evidence that supports the validity of the Bible, read or listen to The Bible: Fact or Fiction?