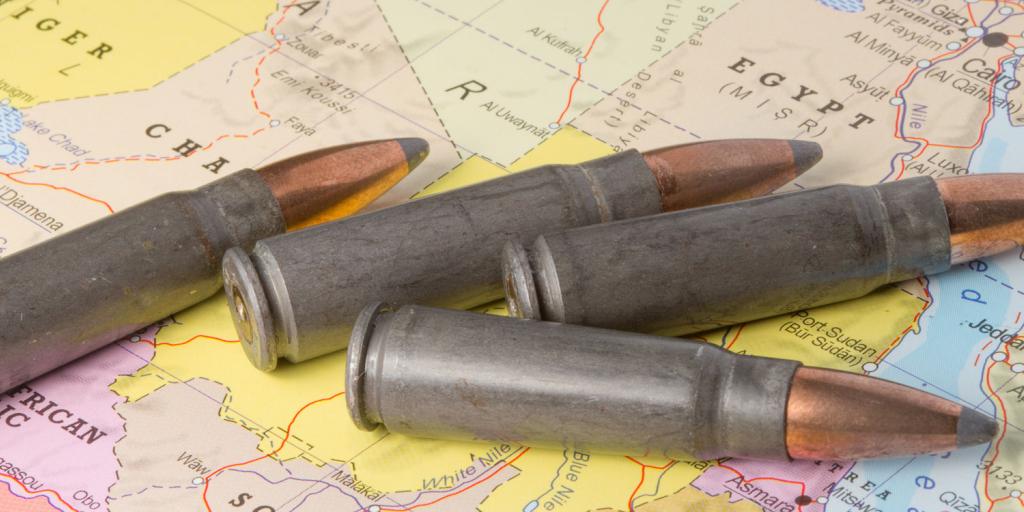 “Africa’s Next World War” in Ethiopia

While much of the world is focused on the fighting in Ukraine, there are serious conflicts elsewhere—such as Africa. According to the Telegraph, “Ethiopian federal forces, Eritrean soldiers and allied ethnic militias have been battling Tigrayan rebels in a desperate infantry war on four fronts across the Tigray region’s mountainous terrain since a fragile ceasefire shattered in late August” (October 3, 2022). The conflict involves hundreds of thousands of troops, with both sides accusing each other of using “human wave” tactics costing vast numbers of lives. Tens of thousands have died in the past few months alone as fighting has increased. Troops on both sides have observed that the violence has reached unprecedented heights compared to the previous two years of the conflict.

The Telegraph reports that “full-scale war is tearing the region apart again. Eritrea, a totalitarian state of about 6m, which used to be part of Ethiopia, has launched a general mobilisation calling up men in their 50s to fight.” The fight is pulling in many other nations: “Eritrea, Somalia, and Sudan and now increasing signs that forces from as far away as Chad, Niger and Libya may also be playing a role.” Experts warn the whole horn of Africa could be pulled into and devastated by the conflict, seen by analysts as possibly “the deadliest war in the world” and dubbed by one, “Africa’s next World War.”

The Apostle James noted, “Where do wars and fights come from among you? Do they not come from your desires for pleasure that war in your members?” (James 4:1). Much war is rooted in human self-will. This world is in desperate need of godly leaders who put the needs of their people before themselves. However, a time is coming when wars will cease (Isaiah 2:2–4). To learn more about how peace will come to the earth, read “The Way to Peace: The Missing Dimension.”