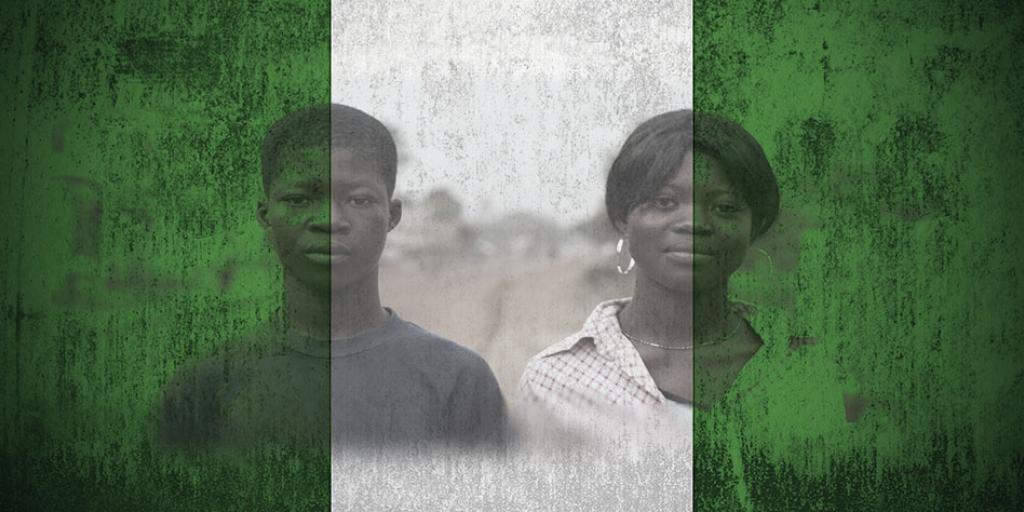 Over the past weekend, the notorious Boko Haram jihadist group made yet another attack, leaving 85 civilians and refugees dead amidst the ruins of a burning village. Nigeria’s military received yet another embarrassing black eye, as jihadists seemingly hit and run without retaliation. Why does this kind of madness continue?

Boko Haram, whose name is roughly translated as “Western education is forbidden,” has recently carried out several brutal and well-organized attacks that have worried Nigeria’s military, which for years had kept the insurgency somewhat contained (“Another brutal attack by Boko Haram highlights the weakness of Nigeria’s military,” February 5, 2016).

But what prompted these attacks? What has made Boko Haram supporters so desperate that they are willing to commit ruthless and barbaric violence against their opponents? Indeed, what do these murderous fundamentalists want?

Even a majority of Muslims around the world agree that the Boko Haram program of rape, violence, terror and enforced ignorance is no solution to the very real problems of poverty, deprivation and corruption that so many Nigerians face daily. Yes, to Boko Haram, Western education is forbidden, but their alternative is a brutal and primitive “education” by the edge of the sword—which Christ reminds us will see them just as senselessly die by it as they have murdered others (Matthew 26:52).

So, is Boko Haram pursuing a sound and wise course of action by taking up arms against Nigeria’s military? Can they secure their goals in this way? Then again, can Nigeria really expect a satisfactory military resolution of the conflict?

Or, could some foreign power possibly intervene and put a stop to the violence? Foreign powers may intervene against groups like Boko Haram or ISIS—where it suits their interests—but overall, humanity seems ill equipped to solve conflicts in this way, especially when time and again, attempts to quell violence in one country simply lead to more violence elsewhere.

Jesus Christ prophesied a time when “wars and rumors of wars” would spread far and wide (Matthew 24:6). He predicted that a time would come when human nature—almost ungovernable in its current state—would discover only the means to destroy, rather than save, itself (Jeremiah 17:9, Matthew 24:21–23). But if mankind cannot save itself, what is the alternative? That alternative is Christ Himself—who promised to return to planet Earth to subdue warring nations and to establish in place of mankind’s corrupt governments the perfect Kingdom of God. Truly, only a strong hand will correct the world’s problems, protect the innocent and reform the guilty—to “rule them with a rod of iron,” if need be (Psalm 2:9, Revelation 19:15).

And that is truly mankind’s best hope—not another war to end all wars, but a promise of true peace. Thankfully, you and I can have that peace today, because the same prophecy of Jesus Christ that predicted “wars and rumors of wars” also exhorted His followers to “see that you are not troubled!”

You will have peace of mind when you know why all of this is happening—and what God plans to do to fix it—and you can have it today! Be sure to order the free booklet, Your Ultimate Destiny, and be sure to watch the telecast “Is There Any Hope for Mankind?”