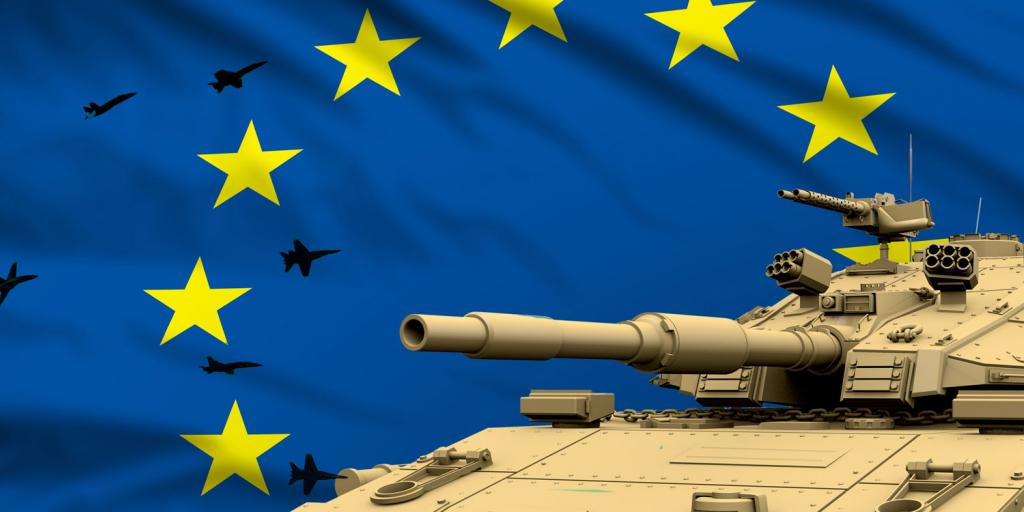 The European Union began discussing an EU army in 1999 and set up combat-ready battle groups in 2007—however, the battle groups have not yet been used (Euractive, May 6, 2021). But these forces have not been forgotten: “Fourteen EU countries, including Germany and France, have proposed a rapid military response force that could intervene early in international crises.” Currently, “the bloc has a joint budget to develop weaponry together, is drawing up a military doctrine for 2022 and detailed its military weakness last year for the first time.”

The latest military proposal calls for “a brigade of 5,000 soldiers, possibly with ships and aircraft, to help democratic foreign governments needing urgent help.” Europe’s foreign policy head, Josep Borrell, has repeatedly stated, “the EU needs to learn the language of power.” The organization now has an official European Defense Fund and has recently launched its European Peace Facility, “a mechanism that will boost the bloc’s ability to provide training and equipment—including, for the first time, weapons—to non-European military forces around the world” (The Guardian, May 19, 2021).

End-time prophecy reveals that the coming "King of the north," a German-led European "beast" power, will have significant military might (Daniel 11:40) and will use this might to surround Jerusalem with armies (Luke 21:20–21). Students of Bible prophecy should watch for a military build-up by Europe and efforts to extend this military power beyond its borders! For more insights into this future European military force, read or listen to Fourteen Signs Announcing Christ’s Return.