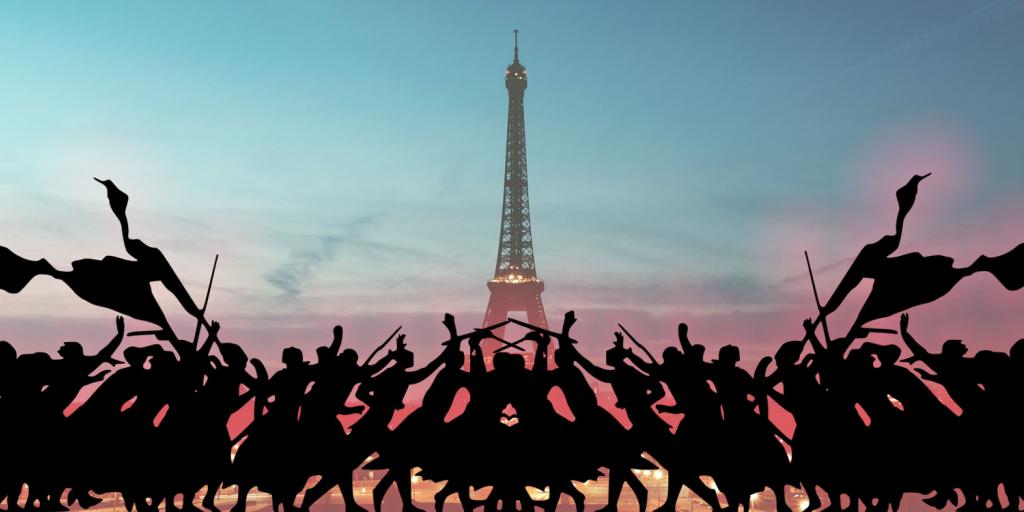 Anger in France—Riots in Paris

Demonstrations over higher fuel taxes have resulted in riots in Paris (Deutsche Welle, December 3, 2018). Demonstrations have spread all over France, with hundreds of thousands participating. Protestors, known as “yellow vests,” have broadened their protests to include social issues like minimum wage, educational reforms, and calls for President Macron to resign (BBC, December 4, 2018).

In Paris, 240 fires were set two weeks ago in six buildings and more than 100 vehicles (Al Jazeera, December 4, 2018). Graffiti was spray painted on buildings and the famed Arc de Triomphe was damaged. Small businesses in Paris were burned and vandalized, while ambulance drivers went on strike. Students from more than 100 public high schools have protested over educational reforms. In the words of one reporter, “Paris breathes an air of revolution these days.” Last Tuesday, Macron’s government announced the suspension of planned fuel tax hikes in January, in an effort to stem the violence and anger (The Local, December 4, 2018). Many protestors are angry with what they view as the French elite ruling the country for its own gain while the average Frenchman struggles financially.

Protests and civil unrest tend to erupt in societies where inequity exists and the masses perceive their leaders do not care about them. The “Arab Spring” of 2011 is a powerful example of this phenomenon. In the Bible, King Solomon observed, “When the righteous are in authority, the people rejoice; but when a wicked man rules, the people groan” (Proverbs 29:2). However, the Bible also reveals the solution to these growing problems. To learn how real peace will come to this earth, be sure to read “The Way to Peace: The Missing Dimension.”