Another Coup in Sudan | Tomorrow's World 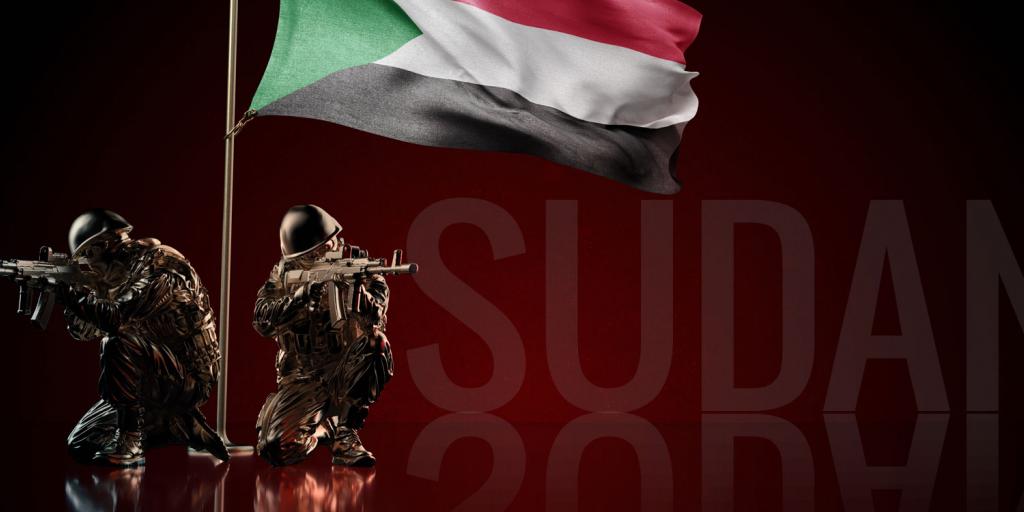 Another Coup in Sudan

Last week, the Sudanese military ousted civilian leaders and took over the nation’s government (BBC, October 25, 2021). The coup leader, General Abdel Fattah Burhan, claimed governmental infighting as his justification. Two years ago, the longtime ruler of Sudan, Omar al-Bashir, was similarly overthrown, and the civilian government and military have been at odds ever since. Protests have erupted in cities around the country, and citizens appear confused and are calling for the reinstatement of a civil government.

General Burhan has been part of a power-sharing agreement between the civilian government and the military, intended to transition Sudan to a democracy. He claims to be working to support the nation’s plan to hold planned elections in 2023. However, a senior official from the prime minister’s office warns that the coup is very likely to incite another civil war. Sudan’s last civil war lasted 22 years, ended in 2005, and is blamed for the deaths of almost two million people.

As we approach the end of 2021, nations around the globe are still engaged in governmental coups, and threats of wars and civil wars abound. Mankind has spent thousands of years trying various forms of government based on different philosophies and religious ideologies that never seem to achieve the peace everyone desires. According to the Bible, human beings simply do not know “the way of peace” (Isaiah 59:8). However, there is a way that does lead to lasting peace between individuals and nations. For more insight into this important subject, be sure to read “The Way to Peace.”