Another Disaster Ahead? | Tomorrow's World 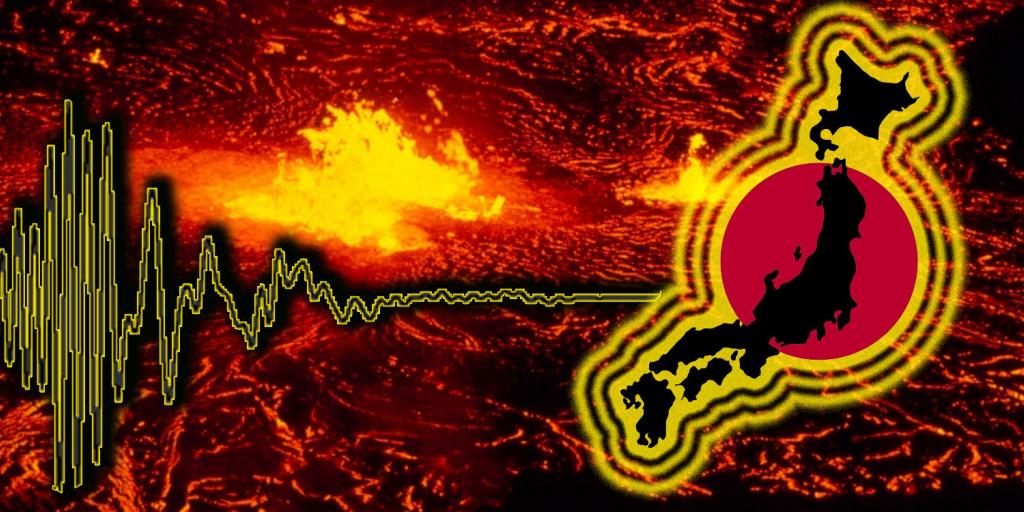 Earlier this year, Japanese scientists from the Kobe Ocean Bottom Exploration Center discovered a massive lava dome 30 miles from the southern tip of Japan’s main southern island of Kyushu. The dome stands 2,000 feet high, has a diameter of six miles and currently sits just 100 feet below the ocean’s surface. The dome is immense and contains nearly eight cubic miles of magma. Were it to erupt, it would cover nearly the whole island of Japan with eight inches of ash and kill up to 100 million people (New York Times, February 9, 2018; Telegraph, February 12, 2018). This lava dome is just one of many volcanic features on the “ring of fire” that encircles the Pacific Ocean.

In 2004, an undersea earthquake occurred 100 miles off the coast of Sumatra. As the fourth largest earthquake ever recorded, this 9.1 magnitude quake sparked additional quakes as far away as Alaska. It also created tsunamis as high as 100 feet, killing more than 200,000 people in many countries, including Indonesia, the hardest hit. Some of the tsunamis traveled across the Indian Ocean to South Africa, over 5,000 miles away!

Bible prophecy states that the end of the age prior to Christ’s return will bring “earthquakes in various places” (Matthew 24:7). Discoveries such as this lava dome, and events such as the 2004 Sumatra earthquake and its subsequent tsunamis, shed light on how these end-time Bible prophecies could be fulfilled. Earthquake activity of the past sheds light on the destructive forces unleashed by these events. To learn more about the signs that will mark the approaching end of the age, be sure to read or listen to Fourteen Signs Announcing Christ’s Return.