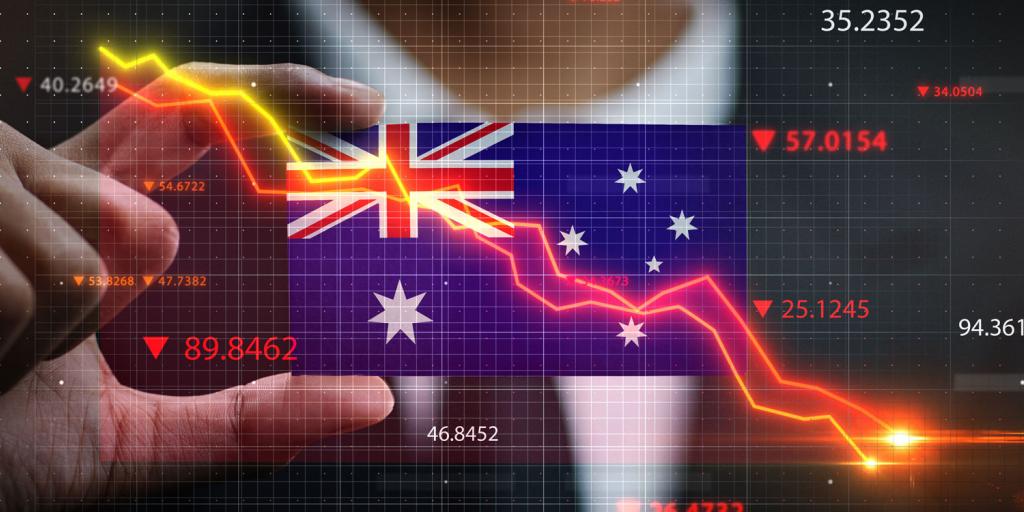 A trade war is underway between China and Australia, due in part to Australia’s inquiries into the origins of the coronavirus (AlJazeera, November 27, 2020). In November, China slapped a 200 percent tariff on Australian wine imports. “Earlier, China stopped or reduced imports of beef, coal, barley, seafood, sugar and timber from Australia after it supported calls for an inquiry into the origin of the coronavirus pandemic.” Last month, “the Chinese embassy… outlined grievances about restrictions on Chinese investment in Australia, and criticism of China by Australian parliamentarians and the media” (AlJazeera, December 15, 2020). Now, Australian exports of coal to China are taking a major financial hit, as China looks to other nations.

Far to the west, South Africa’s economy is in its longest downward cycle in 75 years—a cycle that began years before the coronavirus hit (BusinessTech, December 15, 2020). In addition, Britain’s economy continues to struggle in the wake of COVID-19. In the coming year, the UK military will cut its budget by one billion pounds as military reservists are suspended for the first time (Telegraph, December 8, 2020). This is on top of many years of military cuts.

For the last several centuries, military might and economic prowess have been a source of pride for Britain and many of its Commonwealth nations, including Australia and South Africa. But, as we look around the globe, we see these nations struggling, just as the Bible says they will in the end times. In Leviticus 26:19, God warns that He will “break the pride” of the power of the Israelite-descended nations because of their rejection of Him, and this appears to be happening at an increasing rate and on a growing scale. Students of Bible prophecy should anticipate the continued decline of the United States, Britain and its Commonwealth nations, and many nations of Western Europe. To understand what is happening among these nations and what their futures hold, be sure to read or listen to The United States and Great Britain in Prophecy.