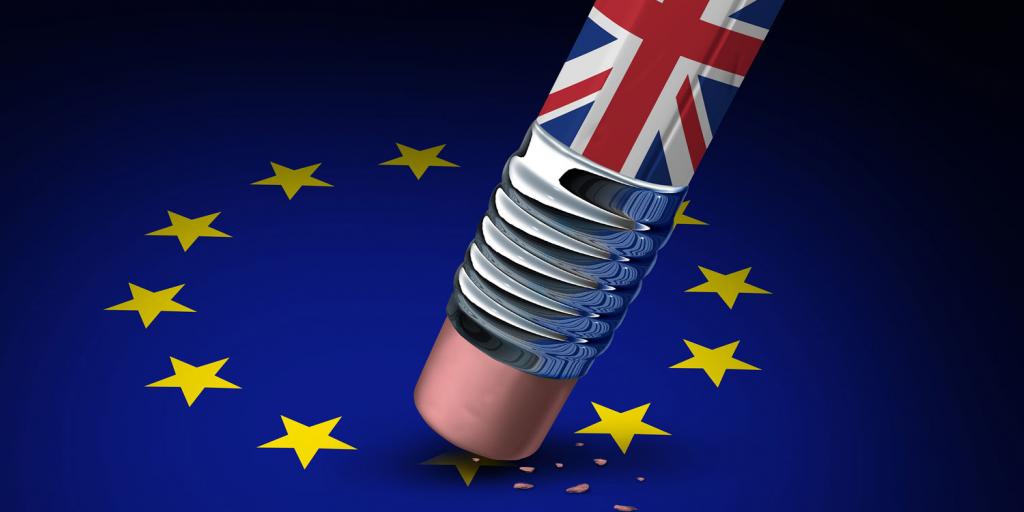 Three and a half years after Britain announced plans to exit the European Union, Brexit finally happened, and British Prime Minister Boris Johnson fulfilled his campaign pledge (NY magazine, January 31, 2020). The United Kingdom is no longer a voting member of the EU, but is still required to abide by European laws through the 11-month transition period.

Now the UK and the EU governments have to transact major agreements, while the British government simultaneously works on independent trade deals with other nations. Some are optimistic, while others believe there is insufficient time to complete meaningful negotiations (BBC, February 3, 2020). The EU appears to be insistent that the UK remain committed to European rules and regulations, while Johnson is clear that he wants Britain to work with the EU without being tethered to European regulations (Politico, February 4, 2020). Several potential flash points in the negotiations include fisheries, rules and regulations, the future of Gibraltar, as well as who will have the final say in decisions regarding the UK and Europe.

For millennia, Bible prophecies have warned that former allies of Israelite-descended nations (like Britain) will turn against them at the end of the age (Jeremiah 4:30), and these nations will go into some form of captivity under a German-led European “beast” power—a punishment from God for turning away from Him and despising His laws (Deuteronomy 28:15, 41; Ezekiel 23:9–10). Aggressive Brexit negotiations could accelerate this process of separating allies. To learn more about the future relations between the UK and Europe, watch “Brexit Update: What Is Next for Britain?”