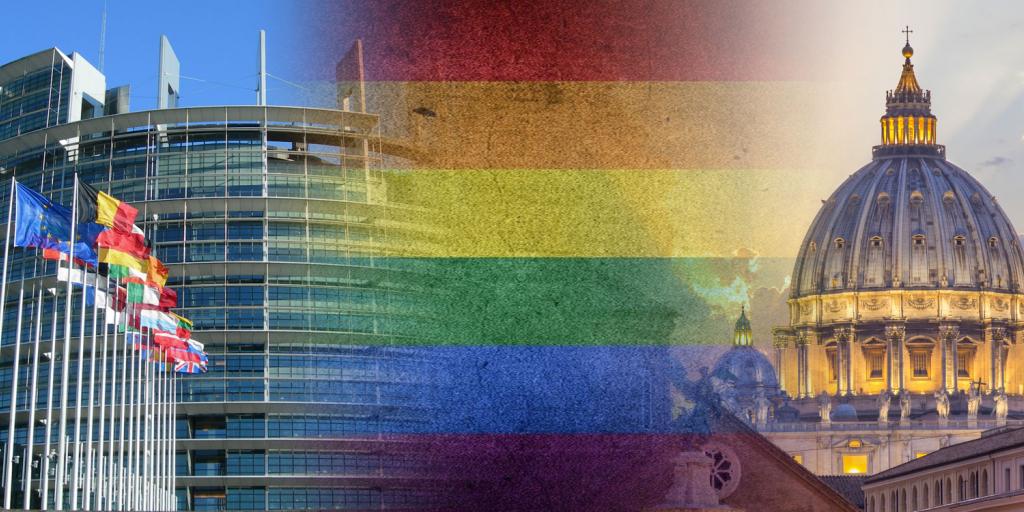 Governments around the globe are creating legislation to “protect” LGBTQ+ individuals. Ironically, they are doing so while denying the rights of those with biblical values. Recently, the European parliament passed a resolution overwhelmingly in favor of declaring the 27 member nations of the European Union an LGBT “freedom zone” (Associated Press, March 10, 2021). This legislation is partly a reaction to Poland’s “Charters of Family Rights,” which are aimed at protecting the traditional family. Scotland also passed a bill making it a crime to “[stir] up hatred” against societal minorities (Catholic Herald, March 12, 2021). Opponents of the legislation say the wording is far too broad and could easily be misused to restrict free speech.

However, the Roman Catholic Church recently issued a statement in apparent opposition to this legislation. To clarify the church’s stance on civil unions, the office of the Congregation for the Doctrine of the Faith noted that the Vatican “does not have the power to bless same-sex unions. Such blessings, therefore cannot ‘be considered licit [i.e., permissible or legitimate]’” (Vatican News, March 15, 2021). The declaration also emphasized that any sexual relationships outside of that between a man and a woman married to each other “do not respond to the ‘designs of God.’”

Where will this apparent clash of ideologies lead if the Vatican openly opposes same-sex unions and European nations make this position a crime? The Bible reveals that, at the end of the age, a group of ten “kings” (perhaps nations) will give their power over to a “beast” (see Revelation 17). While this elite group will be spiritually led by the Roman Catholic Church, prophecy also describes the “iron and clay” nature of these nations that struggle to be unified and foretells an eventual falling out between government and religious leaders (Revelation 17:16). To learn more about this important topic, be sure to read or listen to The Beast of Revelation: Myth, Metaphor or Soon-Coming Reality?