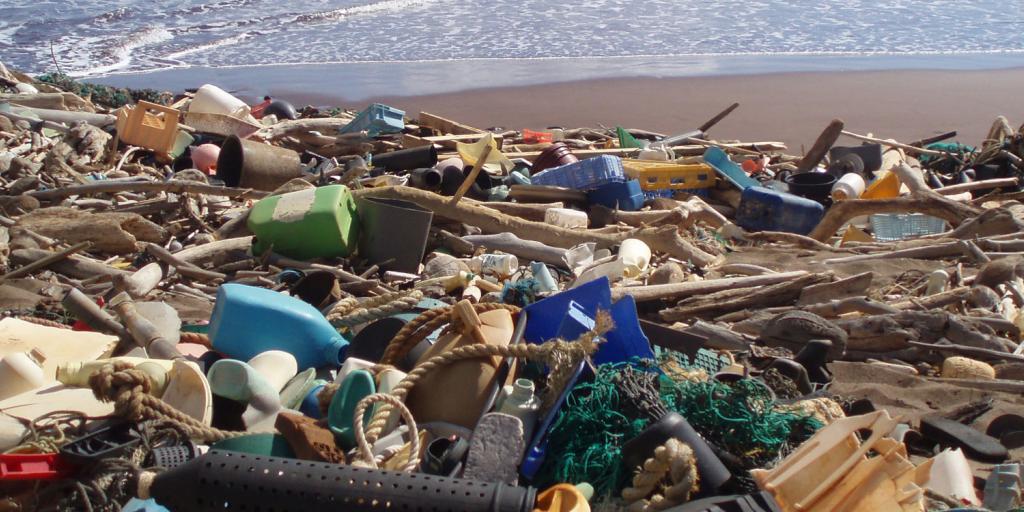 The amount of plastic waste in our environment is skyrocketing worldwide, and it is having a devastating impact. In Thailand, a pilot whale recently died “after swallowing more than 80 plastic bags” (The Guardian, June 2, 2018). Experts estimate that over 100,000 marine animals die each year as a result of plastic ingestion. In 2018, world plastic production will reach 360 million tonnes—a level that some believe will nearly double by 2030 (The Guardian, June 5, 2018)!

Once plastic reaches the environment, “it enters our food chain where, increasingly, microplastic particles are turning up in our stomachs, blood and lungs” (The Guardian, June 5, 2018). In seafood, shellfish—such as mussels and other mollusks—are the most likely to transmit plastics to humans because humans eat the digestive systems of these sea creatures (European Food Safety Agency, June 23, 2016). Plastics also make their way into groundwater and soil. To put the situation in context, some researchers suggest that “by 2050 the ocean will contain more plastic by weight than fish” (The Guardian, June 28, 2017)!

Plastic is versatile and very useful, but it is also the hallmark of a “throw-away” society. When humans were placed on the earth, God gave them specific commands to be good stewards of the environment He created for them (Genesis 2:15). Today, humanity has neglected this important responsibility, and we’re told that the “whole creation groans” in agony (Romans 8:22). Thankfully, “the creation itself also will be delivered from the bondage of corruption into the glorious liberty of the children of God” when Christ returns (v. 21)—liberty which will surely include a healthy environment and the will and knowledge to keep it that way. Today’s selfish society, which fails to think about the implications of its own actions, must come to an end soon so that humanity and the creation can be saved from destruction. For more on this topic and to understand the solutions, read “Why Worry About Waste?”