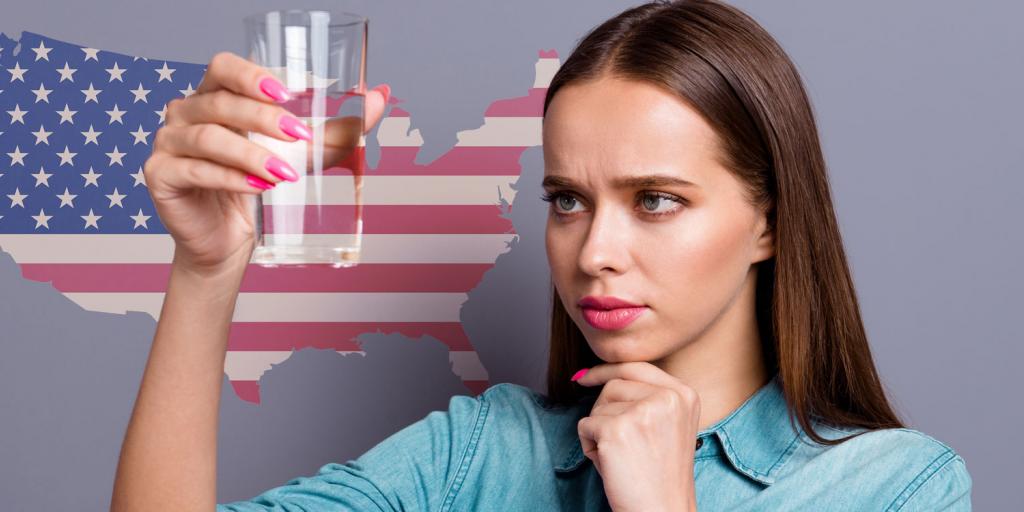 Dangerous Drinking Water Across the U.S.

The Guardian recently reported on a study of tap water at 44 sites in 31 states and Washington, DC, that found dangerous levels of perfluoroalkyl substances or PFAS (January 22, 2020). These substances are sometimes referred to as “forever chemicals” because they do not break down in the environment. According to the report, PFAS come from products such as Teflon and Scotchguard, as well as firefighting foam, and some have been linked to “cancers, liver damage, low birth weight and other health problems.” This new research suggests that a 2018 estimate of the number of people contaminated by PFAS—110 million—was probably far too low.

Of the 44 U.S. cities tested in the U.S., tap water in only Meridian, Mississippi contained no detectable PFAS, and only Seattle, Washington, and Tuscaloosa, Alabama, had contamination at levels less than 1 part per trillion.

God created the soil and rock to be fantastic filtration systems, designed to filter out naturally occurring micro-organisms and other substances. However, man-made chemicals such as PFAS are often not naturally occurring substances. Some of them do not break down in the environment and are frequently too small to be caught by creation’s natural filtration system. It is interesting that Bible prophecies also warn about the quality of water at the end of the age. God warned ancient and modern Israel that because of their sins, “I will make them eat bitter food and drink poisoned water, because from the prophets of Jerusalem ungodliness [profaneness, pollution] has spread throughout the land” (Jeremiah 23:15, New International Version). While the tone of the prophecy is spiritual, there may also be physical parallels—as we are seeing today when we carelessly introduce chemicals into the environment that are not normally removed by natural means. To learn more about how God is going to deal with this situation, read or listen to “A Time of Restoring.”