Demise of the "Christian Default" in Europe? | Tomorrow's World 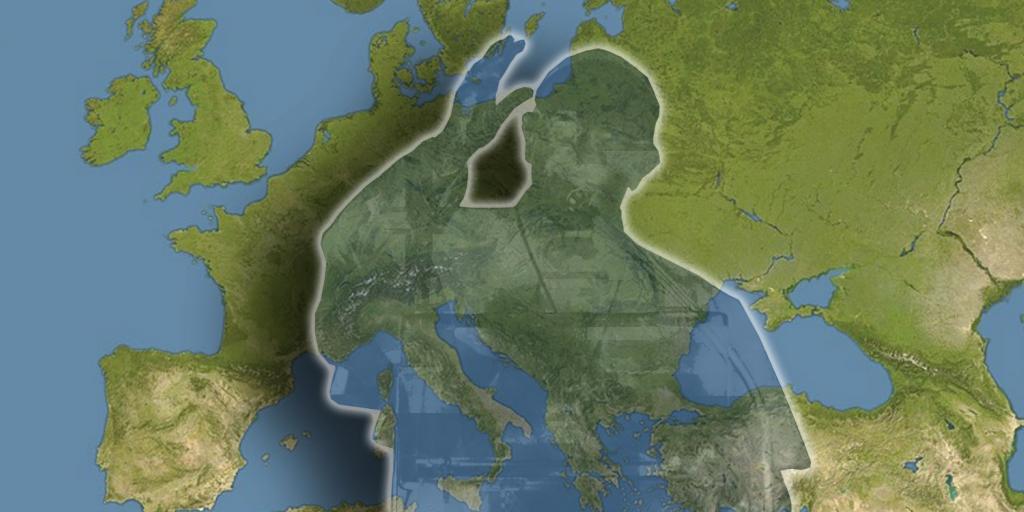 Demise of the "Christian Default" in Europe?

A recent study verifies what many have observed over the last couple decades in Europe: that “Christianity as a default, as a norm, is gone, and probably gone for good—or at least for the next 100 years” (The Guardian, March 20, 2018). In a region that has given the world popes, Martin Luther, and the Bible printed in common languages, the majority of young Europeans today identify as “not religious.” They do not attend regular church services, and they never pray.

These facts help explain the changes in priorities that European nations and European leaders have demonstrated in recent years. And as younger leaders take center stage in Europe, this unreligious perspective will have an even greater impact on society and national decisions.

However, end-time prophecies indicate that in the coming years, the Catholic church and its chief prelate will play an influential role in European leadership. In particular, this individual will use powerful “signs and wonders” to gain attention and support (Revelation 13:11–18). For decades Catholic popes have called for Europe to return to its “Christian” (i.e., Catholic) roots—a call we should expect to hear more frequently in the years ahead. To learn more about the role of the Catholic church in Europe’s future, read “Who Is the Harlot of Revelation 17?”