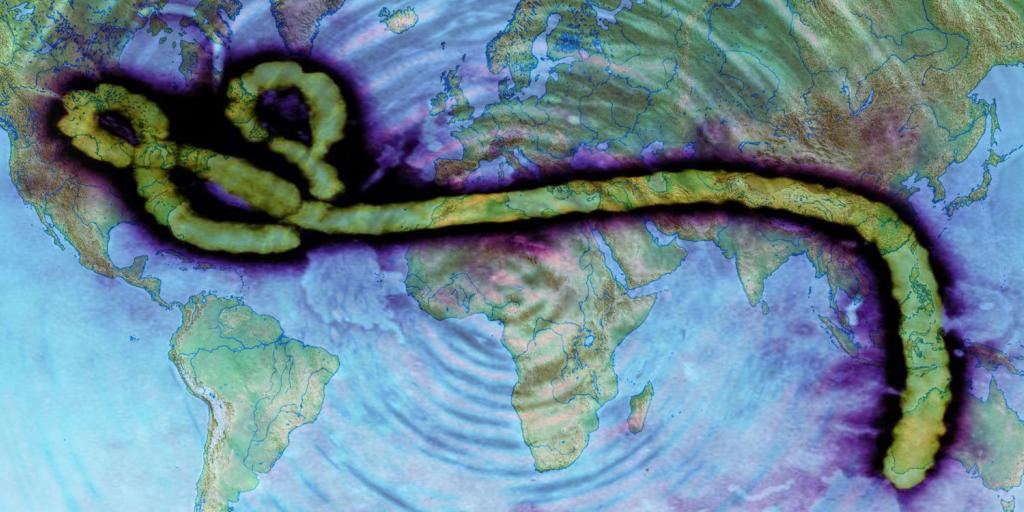 The year-long Ebola outbreak in the Congo is getting worse, prompting the World Health Organization (WHO) to declare a “Public Health Emergency of International Concern” (WHO, July 17, 2019). The WHO labeled the outbreak a “level 3” emergency—its most serious designation. According to Dr. Tedros Adhanom Ghebreyesus, director-general of the organization, “It is time for the world to take notice and redouble our efforts. We need to work together in solidarity with the DRC [Democratic Republic of Congo] to end this outbreak and build a better health system.” He stressed the need for more nations and governments to provide assistance in the emergency situation, as well as the necessity to avoid punitive restrictions on the Congo that could cripple its economy. For more information on the prevention of many diseases, watch the telecast “Ebola Can Be Prevented.”

While Ebola is ravaging the Congo, malaria and dengue fever are terrorizing southeast Asia. The mosquito-borne parasites that cause malaria in southeast Asia are mutating and no longer respond to front-line drugs (BBC, July 23, 2019). “The parasites have moved from Cambodia to Laos, Thailand and Vietnam, where half of patients are not being cured by first-choice drugs. Researchers say the findings raise the ‘terrifying prospect’ drug-resistance could spread to Africa.” However, there are second-line drugs that are still working—for now.

Two weeks ago, the Philippine government declared a national alert following an 85 percent increase in dengue fever cases compared to this time last year (Deutsche Welle, July 15, 2019). There have been over 100,000 cases of dengue in the Philippines and more than 450 deaths in just the first six months of the year—an increase in deaths of almost 40 percent. Victims of this mosquito-borne disease can bleed to death internally if not diagnosed and treated early. Public health officials are urging people to watch for symptoms and get immediate medical attention.

Bible prophecies indicate that there is a time ahead of us when disease epidemics will increase globally as the end of the age approaches (Luke 21:11). Although these three diseases have not reached epidemic levels, they offer insight into the carnage and fear that people will experience when God’s long-prophesied end-time plagues reach their apex. For more information about prophesied events, be sure to read or listen to Fourteen Signs Announcing Christ’s Return.