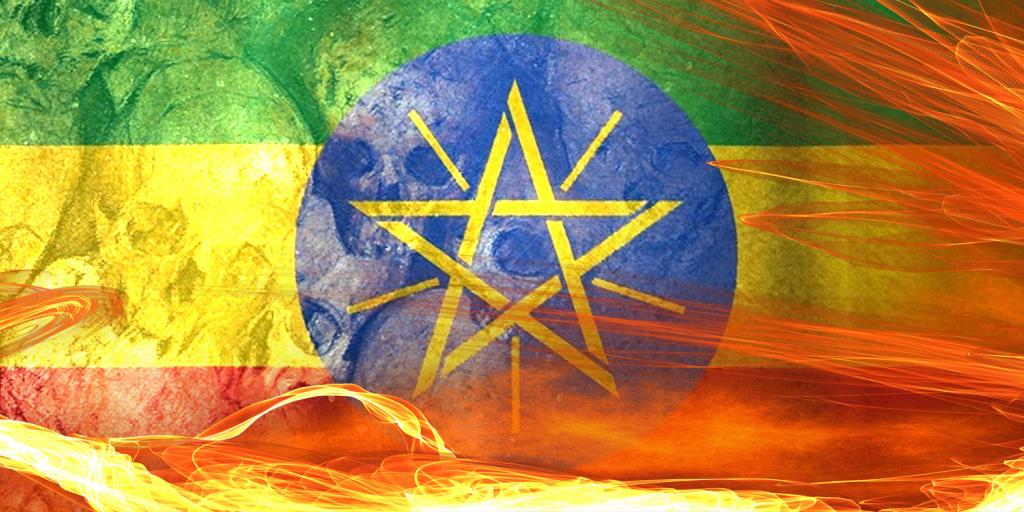 In the Tigray region of northern Ethiopia, ethnic forces from a neighboring region, apparently allied with Ethiopia’s Nobel Peace Prize-winning prime minister and troops from neighboring Eritrea, may be committing serious atrocities. According to observers, these forces are rounding up Tigray natives and “throwing thousands of men, women and children into makeshift ‘concentration camps,’ cutting off limbs and dumping mutilated bodies into mass graves as part of an orchestrated ethnic purge” (The Telegraph, September 5, 2021). Satellite imagery shows large pits next to each alleged concentration camp slowly filling up.

The Bible predicts that, as the end of the age approaches, “nation will rise against nation” (Matthew 24:7). This phrase can also be translated as one ethnic group against another. In northern Ethiopia, there are three major ethnic groups, including the Tigray. The alleged aggressors are another ethnic group, the Amhara.

However, the Bible also reveals that a peaceful future is coming, when the weapons of war will be turned into farming implements (Isaiah 2:4). This coming time of peace is depicted by the annual fall Festivals commanded by God in the Bible. Although many theologians claim the annual Festivals are only “for the Jews,” the Bible clearly states these are the “feasts of the Lord” (Leviticus 23:1–2) and will eventually be observed by everyone in the world (Zechariah 14:16–19). To learn more about the way to lasting peace pictured by the biblical Festivals, watch “The Biblical Holy Days, Part 3.” This program provides awesome insight into a time when ethnic cleansing will occur no more!