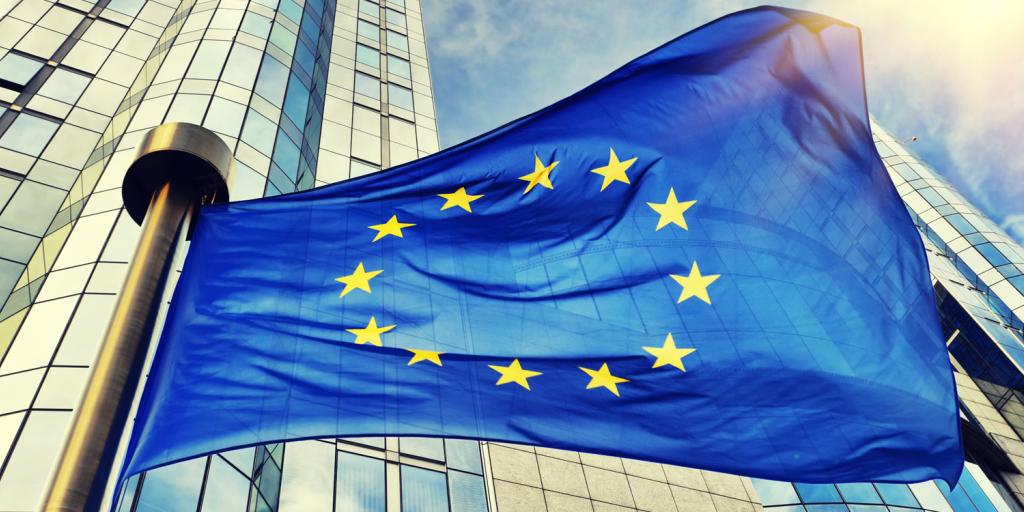 The European Union has drafted a law that will allow “Brussels to impose economic pain—ranging from trade and investment restrictions to sanctions on intellectual property rights—on any country that has sought to economically blackmail the EU” (Politico, December 6, 2021). This law will be the EU’s biggest foreign policy advance in decades. It will provide the European Commission with power to enact trade sanctions without specific approval of EU member states—essentially giving the EU’s executive branch far greater autonomy and far less oversight by member states. Ultimately, it will reduce the power of member states and shift more power to the EU.

This new law is intended to be defensive in that the goal is to protect EU member states that may be attacked by trade sanctions from without. However, any defensive tool can also be used offensively, as illustrated by the actions of other major world powers throughout history. Other nations have used similar tools to throw their political and economic weight around.

What is the potential significance of this new EU law? Scripture provides unique insight. The Bible reveals that a European “beast” power will rise at the end of the age, wielding not only unstoppable military power, but also immense economic power (see Revelation 18). It enriches itself and enables other nations to become rich through trade—potentially by using trade-related tools like the currently proposed law. This law, should it pass, could aid the rise of this future European “beast” power. To learn more about coming events in Europe that will impact the world, watch “Who Is the Beast?”