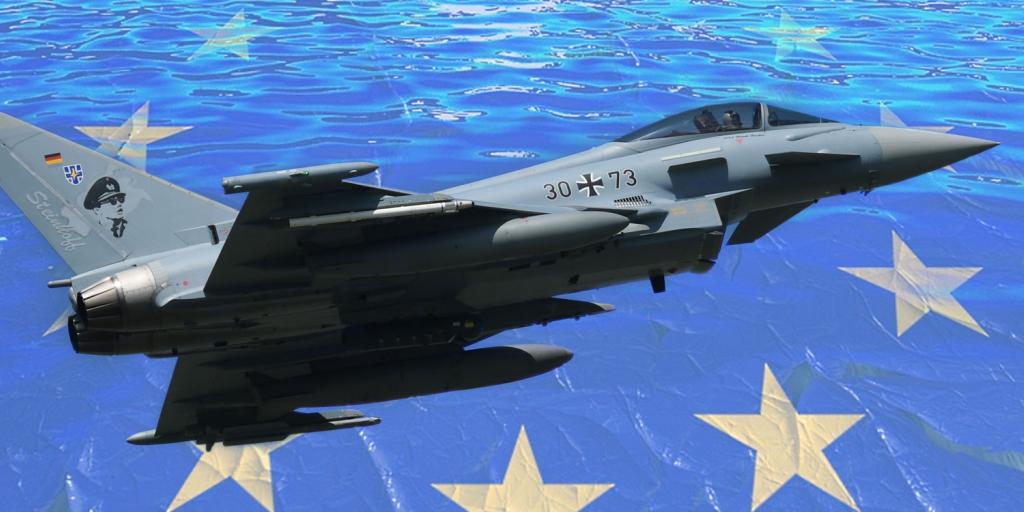 Until recently, Europe has avoided high levels of involvement in the Pacific. However, with China’s efforts to control more islands in the South China Sea and its threats regarding Hong Kong, Europe is preparing to act in the region (The Guardian, May 17, 2022). Back in May, an agreement was reached to allow European nations to coordinate defense spending across several nations (Politico, May 17, 2022). For the first time, Germany sent a contingent to participate in Australia’s biennial international air force exercise in August and September. Germany’s Air Force Chief observed with regard to putting fighter jets in the South Pacific in 24 hours from leaving their base in Germany, “We want to demonstrate that we can be in Asia within a day” (The Diplomat, August 19, 2022). This action not only enables Germany to project its power into the Asia-Pacific region, but it also suggests it could act as a “security guarantor” for the region. France has had an ongoing presence in the region, and their involvement in the exercises reinforces their commitment to the region.

Many analysts have noted that the balance of power in the Pacific is changing, and part of this change involves a greater European presence. Germany’s involvement is important to watch. As China flexes its political and military muscles in the region, other nations in the world are getting involved, as well, to counter that influence—tensions that can tie into end-time Bible prophecies. The Bible warns of an end-of-the-age conflict in which a future European “beast” power is alarmed by news concerning activity in the east (Daniel 11:40–45). We may be witnessing the start of a geopolitical struggle that will erupt in the years ahead between these western and eastern powers. To learn more about this coming confrontation, be sure to read or listen to our booklet Armageddon and Beyond.