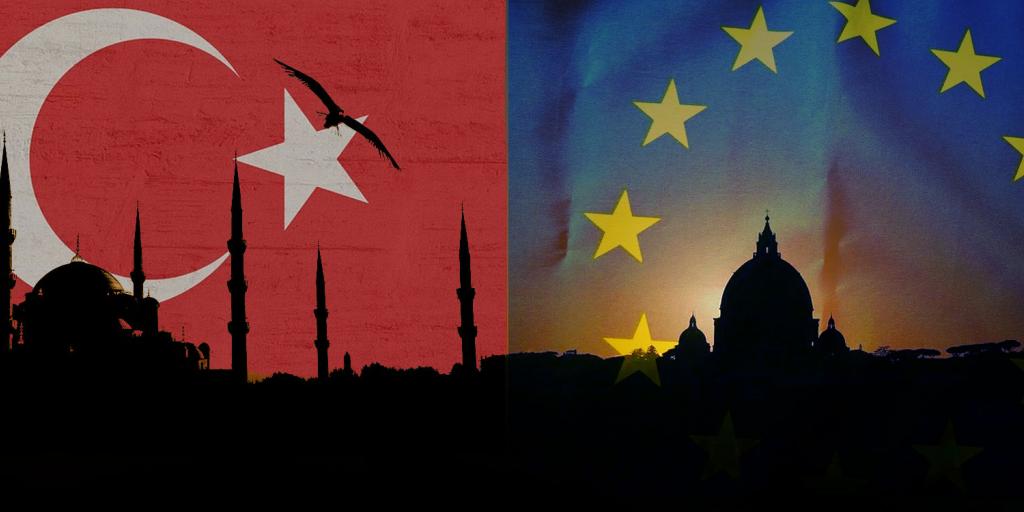 Europe and Islam Face Off

In recent decades, the Muslim population in Europe has been on the rise, and this has contributed to political and social tensions in many European countries. In October, radical Islamists carried out two beheadings in France in the name of Allah (Gatestone Institute, December 6, 2020)—two of three serious attacks by Muslim extremists in the nation within a two-month period. According to French police, there are approximately 120 attacks by young Muslims each day—with many resulting in serious injuries. Last month in Vienna, an Islamist gunman opened fire on a crowd, killing four and injuring over twenty people.

Responding to these ongoing acts of violence, the French prime minister has vowed to “relentlessly fight” against radical Islamic extremism. In addition, “Europe’s politicians responded to the recent terror attacks in France and Austria with expressions of solidarity” (Euractive, November 4, 2020). In fact, leaders pushed the EU to take stronger “joint action against terrorism” on European soil. Even the pope, who has been notoriously quiet on the matter, called for the French people to “respond united for good against evil” (ReligionNews, October 29, 2020).

Frustration in Europe is growing as terrorist acts by Islamists increase in frequency and severity—and national governments are being pushed to take action to combat these atrocities. Both history and the Bible document the ongoing struggle between the peoples of Europe and the Middle East, which will continue up to the end of this age. Prophetic statements in Daniel 11:40–44 indicate that at the time of the end, a “king of the South” will push against or attack the “king of the North,” which will bring an armed response from the north into the Middle East. What is brewing in Europe with the attacks by Islamist extremists could set the stage for a powerful reaction by a coming European “beast” power. To learn more about this climactic future event, be sure to read or listen to The Middle East in Prophecy.