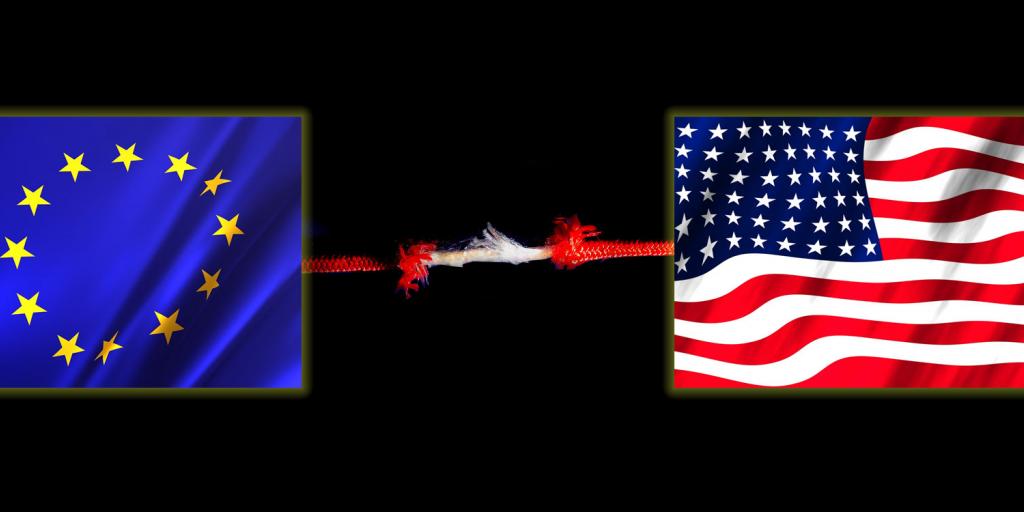 Europe and the Pre-Trump Relationship

A recent BBC article laments the changing relationship between the United States, Britain, and the rest of Europe (January 14, 2019). The author reflects nostalgically on the former close ties between the U.S. and Europe—a relationship that grew closer under American presidents following the Cold War. In the author’s view, and that of many Europeans, the Trump administration has forever changed this prized relationship: “Those four or eight years that Donald Trump is president will have changed the relationship and changed the U.S. role in the world, so it will be different.”

“With Europe embroiled in its Brexit difficulties, which leave so many questions unanswered, its leaders also find themselves scrambling to work out what it might mean if these old ties with the United States continue to unravel.” Based on recent comments by President Trump related to trade with Europe, many Europeans are also questioning whether the continent’s relationship with America is becoming adversarial.

The mutual respect and trust between the U.S. and Europe, forged through two world wars and a Cold War, appear to be rapidly fading. Bible prophecy predicts this will occur at the end of the age. The Bible warns that prior to Christ’s return, many of the Israelite-descended nations (America, Britain, the British-descended peoples, and many others) will see their former allies (“lovers”) become enemies who will forget, despise, and turn on their former Israelite friends (Jeremiah 4:30; 30:14) as God punishes His chosen people for rejecting His ways. To better understand how end-time events will impact Europe and Israelite nations, read or listen to The United States and Great Britain in Prophecy.