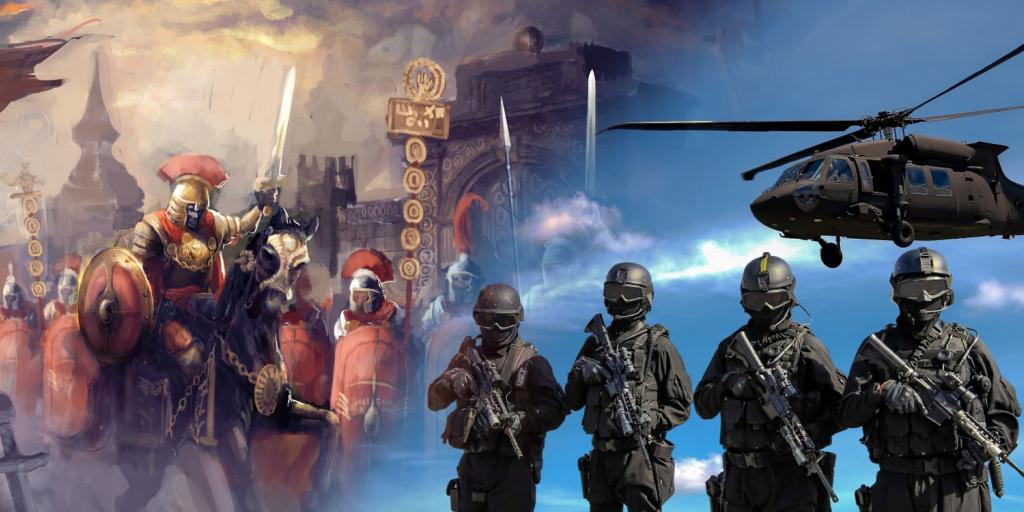 The website German Foreign Policy reported that the recent Berlin Security Conference had some informative moments. “Germany’s Defense Minister Ursula von der Leyen used the platform to launch a debate on steps toward limiting parliamentary reservations concerning an ‘army of the Europeans’” (November 29, 2018). German defense spending in five years is forecast to surpass the current level of Russian military spending. Wolfgang Ischinger, the chairman of the Munich Security Council, which met earlier in the year, believes that a European army is inevitable (AlJazeera, December 21, 2018).

Participants at the conference discussed the need to create an “army of the Europeans” that functions completely separately from the United States military. While they discussed the need for advanced military technologies and artificial intelligence, as well as cyber warfare capabilities, they also discussed the need for this army to have nuclear weapons and the need for Germany to take a lead in all of these efforts. A German Defense Ministry official observed that “a common European narrative” is needed, to infuse the idea of a “European Defense Union” deeply into European society. As German Foreign Policy noted, such a narrative could “help to counteract potential opposition to the EU’s future wars.”

Bible prophecy proclaims that, just before the end of the age, a European army will arise and function under the auspices of the “king of the North” or “beast” power (Daniel 11:40–45). This European power will carry out a military response to provocation by a king of the South (from the Arab-Muslim world). The pressures building from the influx of Muslim immigrants and these plans for a European army that we are witnessing appear to fit well with the prophesied future of the German-led Europeans. For greater insights into this subject, read “Growth of a Strongman: Germany Rising Again.”