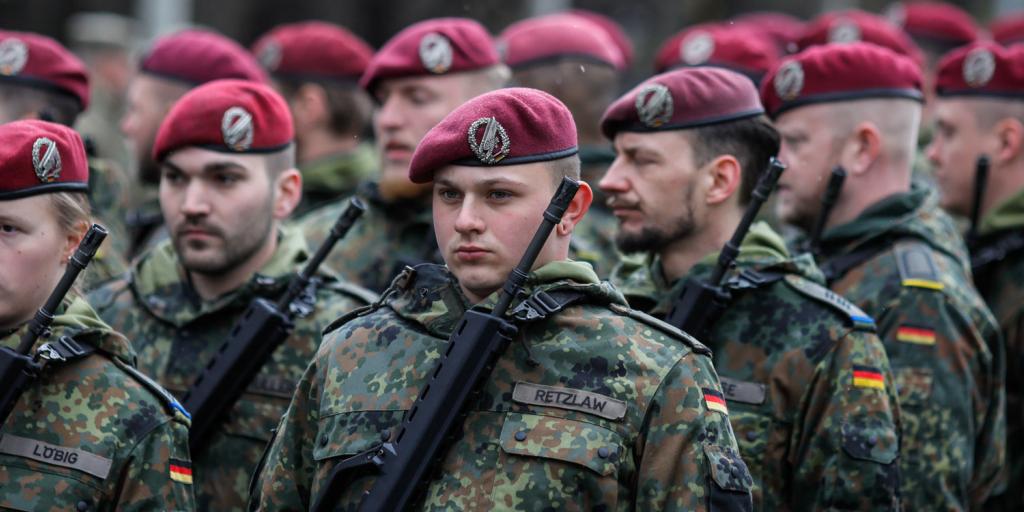 German Military Prepares for the Future

In recent weeks, the German defense minister and the inspector general of the Bundeswehr published a strategic white paper on the future of the German military (German Foreign Policy, February 15, 2021). This new document highlights the increasing threat against Europe that Russia represents. It also highlights China’s rise as a military superpower and the need for Germany to balance that rise.

The paper calls for more than just military defense. It calls for a drastic increase and advancement in offensive military capabilities. “The Bundeswehr ‘urgently’ needs hi-tech capabilities and innovations. ‘Critical’ sectors, such as a ‘comprehensive and modern air defense’ and the capability for ‘rapid deployment of fully operational forces must be prioritized.’” The paper also calls for national defense to become a “whole of government” effort that is embraced by the entire nation, not just the meager military defense budget. The paper also proposes that Germany become both the military leader in Europe and the military logistical hub of central Europe.

German ambition, organization, and industrial capabilities are known throughout the world. Germany’s capacity to quickly create a powerful military industrial complex is illustrated in its national history. Bible prophecy reveals that German effort and ambition will emerge again as we approach the end of the age and the nation begins to lead Europe and the world in both trade and military might. Germany is on the rise and its leaders have ambitions for the future—just as God long ago declared would take place in our day. For more information on this timely and sobering topic, be sure to read or listen to “Resurgent Germany: A Fourth Reich?”