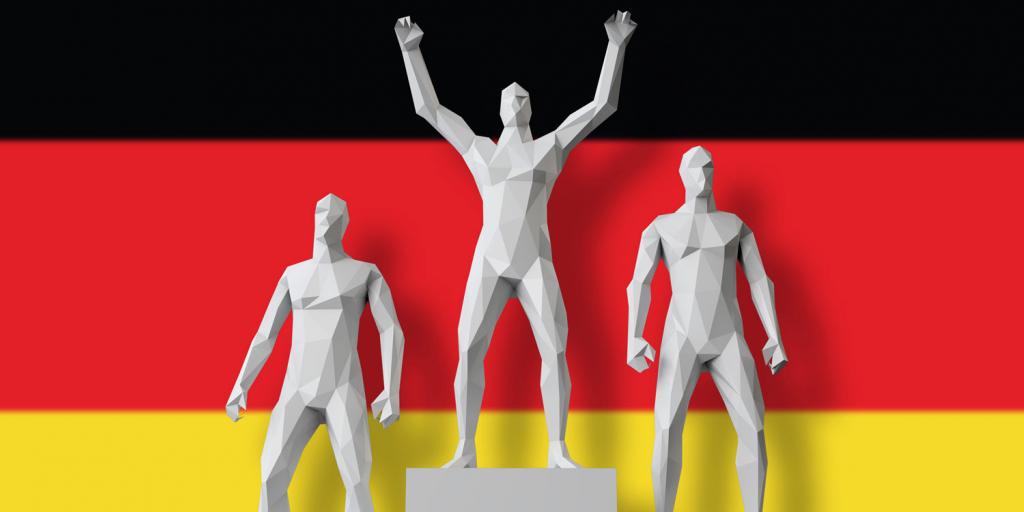 According to a recent Gallup poll about global leadership, “Germany maintained its position as the most highly rated country in the world for a third year running in 2019, while the US approval ratings stayed well below those achieved under the last administration” (Deutsche Welle, July 27, 2020). The United States, a distant second to Germany, was followed closely by China and Russia respectively. “The disapproval of US leadership is strongest in Europe, where a record 61% of people are disenchanted with the current administration.” In Australia, 67 percent of people disapprove of American leadership. In Africa, once a strong source of support for the U.S., respect has fallen greatly!

Bible prophecy has long warned that disobedience to God’s laws on the part of Israelite-descended nations—such as the U.S., Britain, France, Canada, and others—would bring about their demise (Leviticus 26; Deuteronomy 28). In fact, Moses foretold these nations would “become troublesome to all the kingdoms of the earth” (Deuteronomy 28:25). The Bible also predicts the rise of the Assyrian-descended Germans, who will be used by God to punish these backsliding Israelite nations due to their rejection of God and His laws (Isaiah 10:5–6: Zechariah 10:9–10).

The future of the world we know is a sobering one. To better understand that future, we must understand the identity of modern nations in Bible prophecy. To learn why Germany has become the world’s favorite country and what the future holds for this powerful nation, read or listen to “Why Is Germany Rising?”